Can Wriggling Worms Give Way to Autism Gene Correction?

Worm movements have the potential to treat autism-related symptoms. During a recent study, researchers analyzed and screened drugs to try to normalize the swimming behavior in worms with autism mutations which may be linked to the condition. 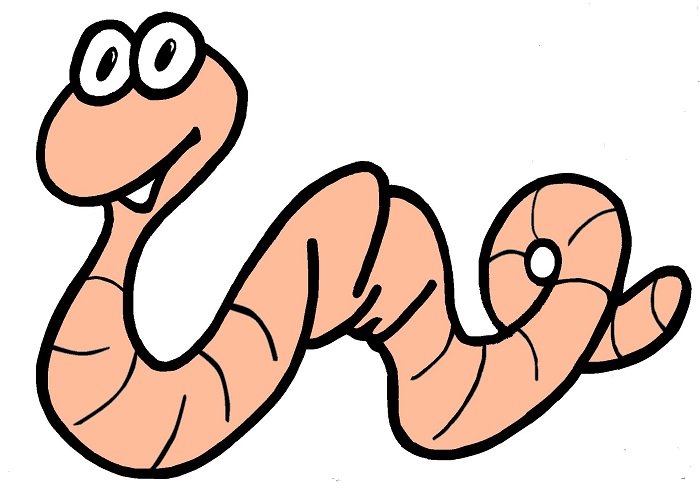 The nervous system of roundworms consists of 302 neurons. Although researchers have utilized organisms to study and conduct research in the field of neurodevelopment, only a handful of studies have relied on autism-related cases.

The researchers further injected snippets of RNA into the eggs of these wriggling organisms to turn off the 27 genes’ expressions in autism. 30 worms with one of these genes were placed in an individual plate of a 96-well plate. The researchers then inserted plates and used infrared beams in an attempt to track worm movements.

The machine used to track the worm movements used highly sophisticated software that was programmed to calculate the movement score for individual worm strains. The score reflected the abnormalities, if any, in the movement of the worms.

The researchers then homed in on four genes:

The altered worms had genes in all motor neurons with different shapes and abnormal numbers.

The team further exposed these worms to an additional 3,900 drugs and found that 49 drugs were able to improve their movements with an altered ANK2, and 56 did the same with CACNA1C changes. Further, an additional 62 drugs were found to be responsible for correct motion in worms with GRIN2B alterations. Another 28 were found to normalize swimming in worms with the CACNA1A mutant.

Researchers believe understanding how these compounds are responsible in reversing the mutations’ effects could lead to newer treatment horizons regarding autism-related symptoms.