The Unusual Relationship Between Autism and Hallucinations

Have you ever thought you heard a sound when in reality there is nothing? Or have you ever seen someone close by, then they are nowhere to be found? It has been shown that few individuals have experienced these hallucinations and scenarios in their daily lives. 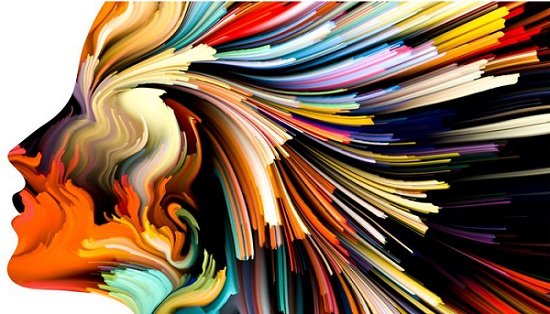 Researchers believe that the answer could lie in the levels of neurotransmitters present in an individual’s brain. The chemicals might help reveal the effects of unusual perception density among some individuals compared to the masses. For instance, migraine has a long association with hallucination, and many see shapes and lights of various kinds. Epilepsy, on the other hand, is associated with strange perceptions.

Both epilepsy and migraine are linked to level changes of the neurotransmitter chemical.

Neurotransmitters are responsible for the excitation role in the brain, as well as stimulation of neural activity. For instance, GABA is an inhibitory neurotransmitter and any reduction in levels can lead to over-activity in brain cells. The altered activity, such as reduced GABA levels, causes seizures and visual disturbances, and at times results in autism.

However, the linking between autism and unusual perception does not just come from the chemical differences that individuals experience in their brain structures. At times, when individuals are subjected to other negative instances in life, such as being socially isolated or being bullied, they may end up having disturbing hallucinations.

Regrettably, many individuals on the spectrum have experienced bullying and social isolation at some point in their lives. These negative experiences give rise to the development of unusual perceptions.

Among people who are more vulnerable to hallucinatory effects are immigrants. They tend to suffer from paranoia and experience hallucinations in their daily lives, owing to their disturbed past.
Researchers found that the experiences of autistic individuals are far more distressing. Thus, it is important to work around the individuals to limit their stress. One way this can be achieved is to accept and understand those people.

It is also important to develop a better understanding of autism among the general public, as the number of individuals being diagnosed on the spectrum is increasing.

Researchers believe that oftentimes, small changes need to take place in society to help these individuals, and these steps often go a long way in reducing social isolation.

Bullying and social isolation are culprits that contribute to increased unusual perceptions in conjunction with autism and this could be reduced to an extent by understanding the harmful effects the condition has on an individual.

1 thought on “The Unusual Relationship Between Autism and Hallucinations”