The Relationship Between Autism and the Brain

UBE3A, a gene responsible for mediating the satisfaction that a person derives from socializing in their circles, may cause a muting of the brain region when too many copies of the gene are present. 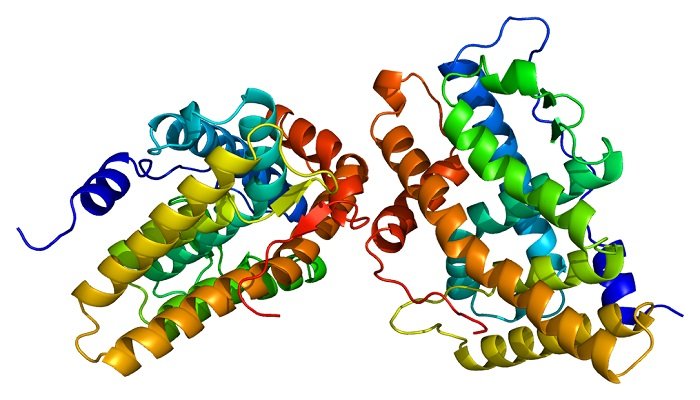 When UBE3A is present in excess, it can cause autism and lead to further problems with skills like socializing. This is one of the major reasons that autistic people are less interactive and sociable among peers. However, the latest research suggests a possible avenue for autism therapy.

Lead researcher Mathew Anderson highlights the crucial step of ramping up the neuronal activity of excess genes that might help individuals to cope with their social behavior. Mathew Anderson is the associate professor of pathology at Harvard University.

The study further helps to solve the complex issue of identifying other brain circuits that are involved in an individual’s behavior using unique approaches, says Yong-Hui Jiang, associate professor of pediatrics at Duke University in Durham, North Carolina. Professor Jiang was not involved in the study.

Mice were injected with two or more extra copies of UBE3A gene.  Interestingly, the mice with extra copies showed little interest in other mice and were observed to vocalize less than their peers.

Alternatively, there were a few mice that were injected with one copy of the UBE3A gene and these rodents showed irregular behaviors only when the researchers forced excess proteins into their nuclei.

The one strength that differentiates the study is that the researchers surveyed unique approaches and did not limit their approach to one method.

For instance, they induced the seizures in mutant mice and further confirmed that the drop in CLBN1 levels is on par with their social deficits. Further, the excitatory neurons were subjected to CLBN1 gene removal and similar social deficits were observed.

Additional copies of UBE3A were introduced for identification of brain circuits in mice. Mice with increased UBE3A levels were found to produce either dopamine or glutamate.

Glutamate is defined as a chemical messenger that is responsible for mediating excitatory signaling, and dopamine is involved in rewarding the brain region.

Anderson says that all of these experiments highlight that CLBN1 present in VTA is a critical component responsible in explaining the effects of UBE3A on socializing deficits.

The group plans to examine the effects of UBE3A on CLBN1 in other regions of the brain.