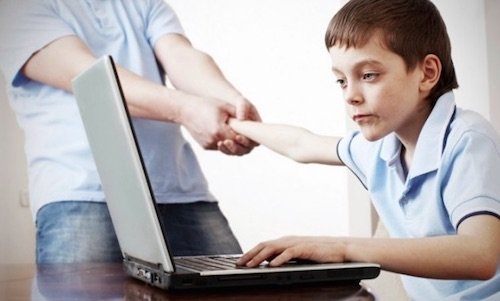 Is The Internet To Blame For A Rise In ADHD

Is it possible that our daily digital interactions could affect brain functioning? Many believe so (check out the common myths and facts about ADHD)

Michael Pietrus, a coordinator of the Attention Deficit/ Hyperactivity Disorder (ADHD) assessment protocol at the University of Chicago, holds the opinion that excessive use of internet could bolster mannerisms synonymous to ADHD. He is also of the opinion that the condition of those affected by ADHD could worsen with excessive use of the internet. This comes only weeks after a research paper published by Yale University citing Energy drinks to be a lead factor for ADHD. 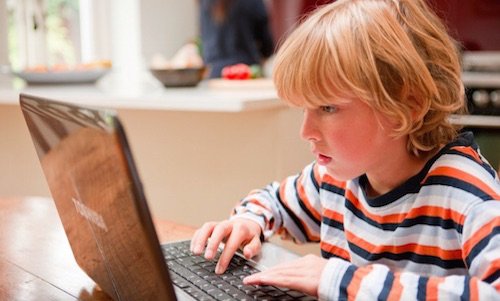 It’s no secret today that ADHD is increasingly engulfing a substantial number of children every year throughout the world, particularly in the United States. The website of Centers for Disease Control and Prevention states ADHD has “continued to increase from 7.8% in 2003 to 9.5% in 2007 and to 11% in 2011.” After asthma, ADHD is the second most common condition affecting children in the US.

About 20% of US college students also exhibit ADHD symptoms like difficulty in controlling impulsive behavior, hyperactivity, and attention deficits. Such youngsters are exposed to subsequent risks of drug abuse and depression. Pietrus explains people suffering from ADHD have fewer dopamine receptors and therefore they have a tendency to get lose interest even in interesting matters.

Reason behind the recent surge in ADHD cases is yet unknown, however, many like Pietrus consider the augment that hyperactivity is due to ceaseless surfing over the internet. 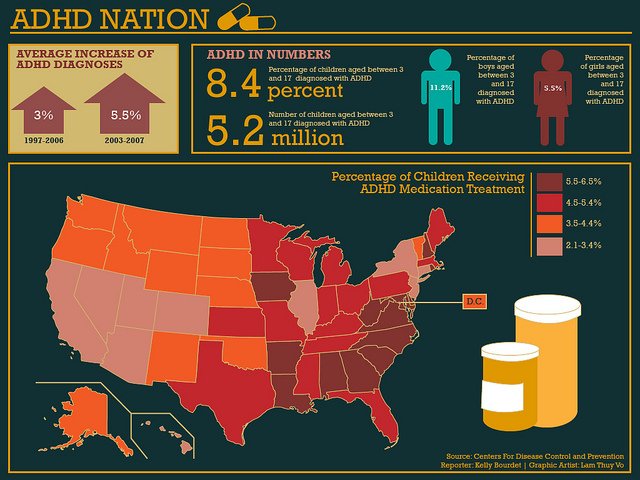 Human brain develops and changes with experiences. Information from Internet and phone already overload our memory. Any further information appears to be more stressful for the brain to an extent that individuals start displaying ADHD symptoms.

Pietrus suggests ways to curb ADHD tendencies by citing examples of élite musician’s work pattern. Pietrus says, they (musicians) usually focus for 90 minutes and then schedules a 15 to 20 minutes break.

Trim down a difficult task into number of smaller ones. This would make the task look conquerable.
Focus attention on the toughest part.
Try to set and finish work within a deadline.
Maintain a chart documenting the time slots and what has been achieved so far

For a detailed program on ADHD Treatment, please refer to the 30 Day ADHD Organization Plan.