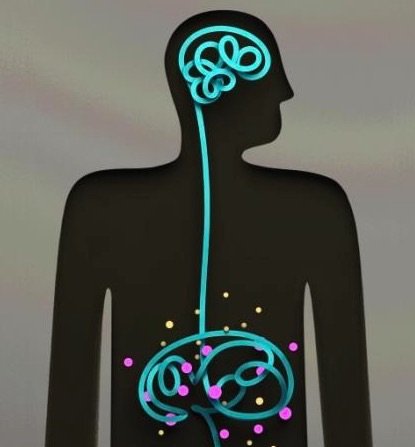 It started off as a fortuitous event! Meet 12 year old Wyatt Jackson from Westlake Village, diagnosed with Autism at an early age. Although he is currently under Autism treatment, Wyatt still struggles with developmental challenges and sensory issues. Nancy, his mother, reckons that she first started noticing autism-like symptoms in Wyatt when he was only 18 months old.
Nancy, Wyatt’s mother, says, “When he was 2 years old, Wyatt started having severe bloating and seemingly endless bouts of diarrhoea and constipation.”

A microbiologist at Caltech, Sarkis Mazmanian, shared her experience on the correlation between Autism symptoms and bowel disorders. It seems that almost 40% to 90%  (depending on which part of the world they live in) of children with Autism have co-existing gastrointestinal complications. 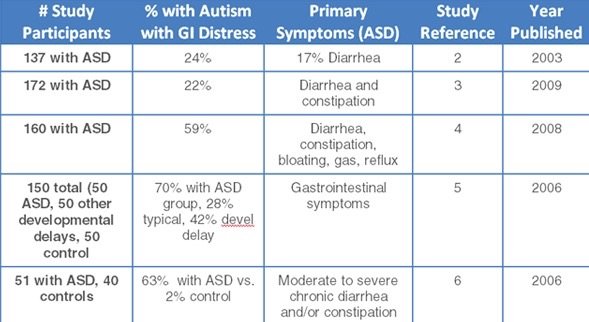 To Mazmanian, it wasn’t much of a surprise. According to her, it is quite possible that children with Autism, who have certain anomalies in brain and neural functioning may also suffer from other non-related symptoms, which in Wyatt’s case is gastro.

Sarkis Mazmanian from Caltech School of Microbiology explains, “Our intestines are full of bacteria and it is pretty well known that such microbes can influence decision-making abilities.”

Wyatt was subsequently prescribed to a restricted diet (read casein free gluten free diet for Autism) along with a probiotic component. This was suitably complemented with a range of developmental tools and periodic assessments/screenings. Over a period of time, Wyatt’s autistic trends significantly improved and he is now able to communicate and learn more efficiently.

Mazmanian believes that Wyatt’s development has a lot to do with the restriction of allergens (in the form of gluten) and regular intake of probiotics. Her team has since identified a microbe that seems to target the root cause of such intestinal defects.

How the Research was Conducted?

Using the correlation between neural and gut problems in Autism as their starting point, researchers @ Caltech have been investigating a (potentially) transformative new therapy for Autism and similar neuro-behavioral disorders. It seems that the community of bacterial specimens in the human GI track, technically referred to as the Gut Microbiota, can influence social and emotional behavior. Since these two factors are the key impairment zones within the Autism spectrum, it influenced Sarkis and her team to study the interdependencies in greater detail.

To properly analyze these gut–> microbiota–> brain interdependencies, the researchers used a mouse model of autism similar to the ones created previously in the PTEN genome and autism studies at Dartmouth. Using this study model, Mazmanian and her colleagues observed  that the “autistic” offspring of an immune-activated pregnant mice also exhibited the same GI anomalies.

To verify whether these gastrointestinal symptoms actually had any influence on the autistic behavior of the mice, the analysts treated it with Bacteroides fragilis – a bacterium used as an experimental probiotic therapy in animals to study GI distress.

The gut problem was resolved in the specimen. But that is just part of the story! What was more intriguing was that the treated mice now started demonstrating the improved behavior. Not only did it show increased readiness to communicate with other fellow mice (in the lab) but it clearly exhibited signs of reduced anxiety levels and was less likely to engage in a repetitive digging behavior.

“Our current aim is to develop the next generation of probiotics, and we are at a fairly advanced stage”, concludes Sarkis. The researchers now hope to obtain the necessary approvals to begin clinical trials on autistic children in the coming 2 years. For more information on this research paper, please click here.