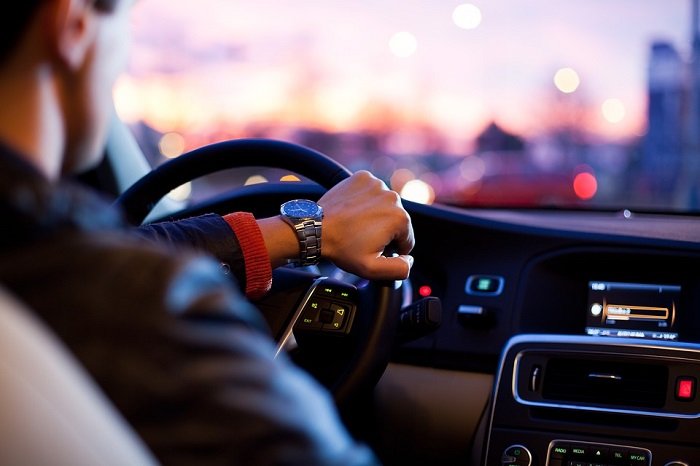 By Suzane DaviesFebruary 6, 2018No Comments

A much-awaited public service announcement has been made urging autistic drivers to apply for a new driver’s license which will be embossed with a note highlighting their communication issues. The authorities believe such a step will help their enforcement officers to better plan their interactions. Further, the video message broadcasted informs Texans about the new restriction code. Samuel Allen, an autistic, who has been successful in getting the note embossed on his driver’s license, feels he is being protected by the law more proactively.

Allen says, “If any officer asks me to display my driver’s card today, he will know about my autism disorder, rather than me having to explain my communication difficulties.”

The legislation was passed successfully in earlier sessions dating back to September, whilst allowing posters and brochures that highlighted clearly the ‘communication impediment’ code.

Allen’s mother Jennifer, who also had a major role in having the bill passed says, “I am just a mother to an autistic child who worries as much as normal parents do. I just want to ensure he is protected at all times without having to worry about being pulled over for no fault of his.”

“Nevertheless, people need not worry about having necessary tools in place to effectively communicate with enforcement agencies as they already have their issues highlighted on their driver’s license,” explains Jennifer.

Jennifer further comments, “At times, trying to reach out for things that will help you communicate your issues could be dangerous as it can be misconstrued that someone out there is trying to reach out for a weapon or something that he/she has kept concealed. Having the information ready on your license will help you steer clear of any miscommunications with the enforcement agencies.”

Ron Lucey, executive director from the Texas Governor’s Committee on People with Disabilities (GPCD) says, “As families find out more about these important initiatives, many are taking a look at their license plates and also helping their immediate family members on the spectrum get timely assistance.”

“Transport independence is the right of every individual and they need it in order to live an independent life,” adds Lucey.

Allen adds, “A feeling of independence for someone diagnosed with autism is itself a big stepping stone.”

Jennifer further explains that her “aim is to have other disorders and challenges, be a part of the bill. The program was actively endorsed by Dr. Temple Grandin, who is an advocate and a professor specializing in the field of autism.”

Grandin says, “This bill is a giant step towards a worry-free future. People with autism or other conditions such as Asperger’s are often slow to respond and officers need to realize the need of more time for a person to effectively respond.”

Grandin further explains, “There have been instances where officers have lost their cool and people with autism ending up being susceptible to freezing. Therefore, getting your plate embossed with additional details makes these occurrences a rarity”

Will these things be beneficial to the autism community as a whole? Feel free to share your comments by dropping in your suggestions in the comment box below.