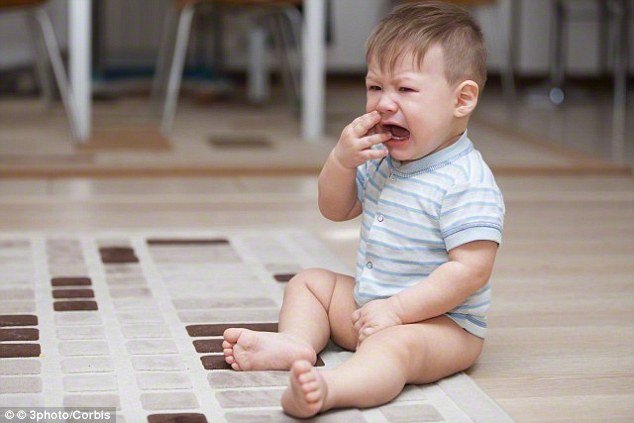 A common trait among people with autism is their heightened sensitivity to smell, sound and taste.

Caused due to mutated genes, people with autism find it difficult to process social stimuli – an event that evokes a functional reaction in the human brain and is responsible for integrating sensory information. Scientists are yet unclear about the cause behind the extreme sensitivity towards smell that people with ASD exudes.

Recent unpublished findings, which were presented in 2016 Society for Neuroscience Annual Meeting in San Diego, aimed to dig deeper regarding the matter.

The study concerns the Insula, an otherwise neglected part of our brain, which has in recent times gained a lot of attention, given that this particular region plays a role in a the human conception of SELF.

According to Dr Martin Paulus, a psychiatrist from the University of California, “People have had a hard time conceptualizing what the insula does, but he is of the opinion that it is at the Insula that Mind and Body connect. It combines sensory inputs and is responsible for understanding other people’s emotions.

The connections that exist in between the brain and the insula is commonly found to be altered in individuals on the spectrum, the study found.

In one of the recent studies, experts looked for these altered connections. The study was carried out among 51 autistic individuals and 45 controls, all of whom were 18 years of age with similar intelligence.

Each individual’s brain was scanned using Functional Magnetic Resonance Imaging (FMRI), which assists in detecting the changes related to blood oxygen levels which act as the proxy for brain-related activities.

The researchers measured the results which helped in identifying the regions of the brain that gets activated while the person rests in the scanner. It revealed the intricacy of the weak connections between the insula and seven other  crucial regions of the autistic brain.

The researchers then measured the sensitivity of the individuals towards tastes and smells.

Higher scores acted as an indication to sensory hypersensitivity, which helped in tracking weak connectivity issues in brain and the insula.

It is also interesting to note that heightened taste sensitivity is not related with any of the altered connectivity patterns between the brain and the insula.

However, the patterns could still relate well to the unusual food preferences of the autistic individuals says, Meghan Collins. Collins adds smell and tastes are intricately linked and need a deeper insight to assist individuals and to make them better informed.