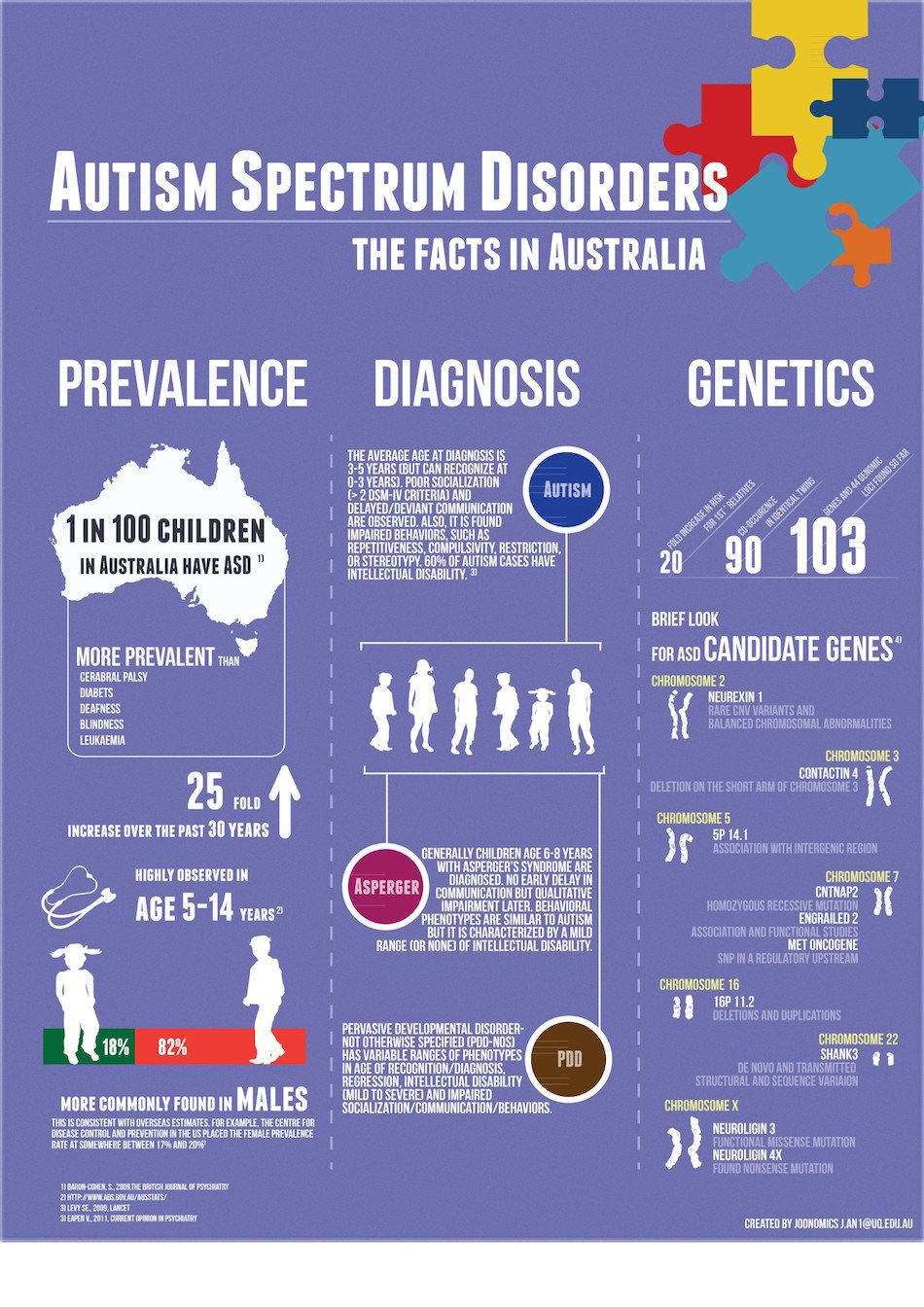 MELBOURNE, AU: A sharp increase in the number of Autism cases among children has raised concerns whether the National Disability Insurance Scheme can match the pace of the growing needs and meet the demands for support related services.

The report highlights the number of youngsters with ASD-related symptoms grew by 9.4 percent to 78,951 compared to the previous 5 years.

As many as 6000 children have been diagnosed in Australia during the year, marking an average of 16.5 per day.

Consequently, the group’s convener Bob Buckley said the increase has faced a slowdown when compared from the earlier times of 2004 to 2011 when autism disorder cases clocked the rate of 18 percent per year.

Buckley further adds his fears that the higher authorities are not doing enough in ensuring its NDIA, National Disability Insurance Agency, is capable of meeting the public demands.

He further requested the government to take up the various underlying issues on a priority basis and also ensure autistic children receive an earlier intervention since many researchers have pointed the many benefits that an early diagnosis tends to have.

Autism is said to exist lifetime for most individuals. Lower rates of employments along with the lower level of education is common among autistic individuals and an early intervention can make way for such things to get better.

Unlike the United States where the private insurance industry has to fund an early intervention, no such facilities exist in Australia, Buckley noted.

Though the facilities of health insurance are at a higher level, the government, and the authorities are not doing enough, and they are ignoring the need to train people who can assist and provide support. Going by the government data, Mr. Buckley puts an estimated figure at 2.5 percent of the youngsters to be diagnosed with autism, who are in the age bracket of 10 to 14 years. The estimates further highlight 62500 boys and 16300 girls, consistent with the 4:1 ratio of Autism in Boys vs Autism in Girls.

Further, the quarterly report taken from the end of June highlighted another important fact. Autism and related disorders were the most common occurring disabilities, as much as 31 percent, among participant. This was followed by Intellectual disability.

Ingrid Sheffer – a professor and a Pediatric neurologist, University of Melbourne highlighted the many ranges and forms of ASD, and many resources are the need of the hour to treat children diagnosed with autism.

Individuals on the spectrum who may have severe symptoms might often inflict self-harm, which highlights the necessity for individual care.

….And these people are in need of huge resources, and so far the government has been under-resourced

By helping ASD individuals, it benefits all in the long run and their quality of life improves. The society is benefited as a whole.

AutisMag sought comments from Christian Porter, Minister from the department of social services.

However a spokesperson for the minister responded saying the scheme was an uncapped one, which means anyone who meets the requirements is eligible to receive funded support.