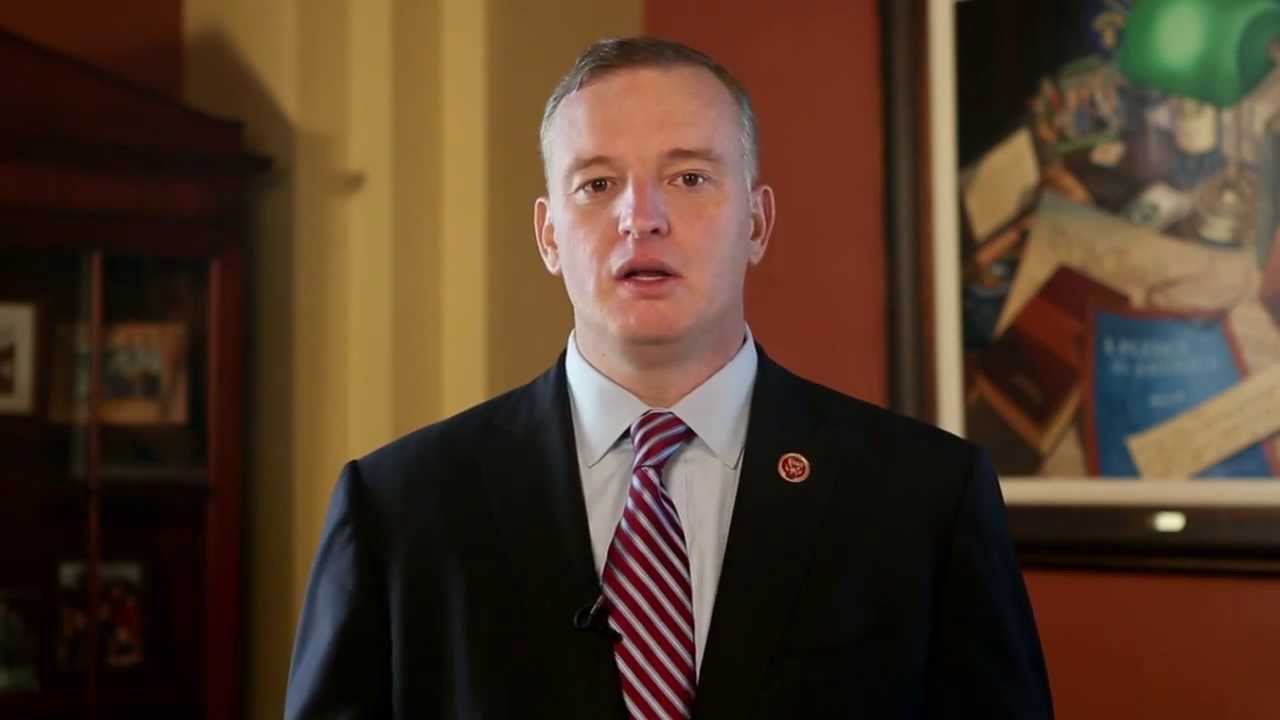 Last week, U.S. house passed one of the most awaited bills. The bill, Defense Appropriations Act had an amendment from Florida Republicans to increase the aid to children with autism in the military families.

Although, at the end of last year, the Defense Health Agency (DHA) announced it would reduce the cost of the reimbursements given for Applied Behaviour Analysis (ABA) services through its TRICARE program. The program is used by military personnel – both serving and retired.

The cuts took place during April 2016, and have had a drastic impact on the support and services that are extended to children with autism.

In summer, U.S. rep. Tom Rooney, R-Fla. Along with his other colleagues, U.S. reps John Larson, D-Ct, and U.S. Rep Chris Smith, R-NJ, teamed up to discuss and offer an amendment that could help him restoring the funds related to ABA services. Rooney’s amendment was added by the House to the DPA, Defense Appropriations Act, again in June – 2 months after the new bill came into effect.

The House passed the final version of the bill on Friday, The decision was taken on a 373-34 vote. The amendments were included and the bill stood at $619 billion.

Rooney praised the House for passing the act and including the suggested amendments and said: “Having a child with Autism Spectrum Disorder shouldn’t make it harder for you to serve in the military.”

“This amendment is a commonsense adjustment to an ill-informed policy that never should have been changed in the first place.

I am pleased that the final compromise bill included my provision to ensure that our service members and veterans are able to access basic healthcare services for their children.”

“Our military families sacrifice so much already, but they should never be asked to sacrifice the health and well being of their children,” said Larson.

“Reversing these cuts will assist families who already face significant challenges, ensuring they can access the care they need.

I was proud to lead the fight with Rep. Rooney to help our military families, and thank the conferees for including it in this bill.

We will continue to be vigilant moving forward to ensure that our military families are able to access the health-care services they need.”