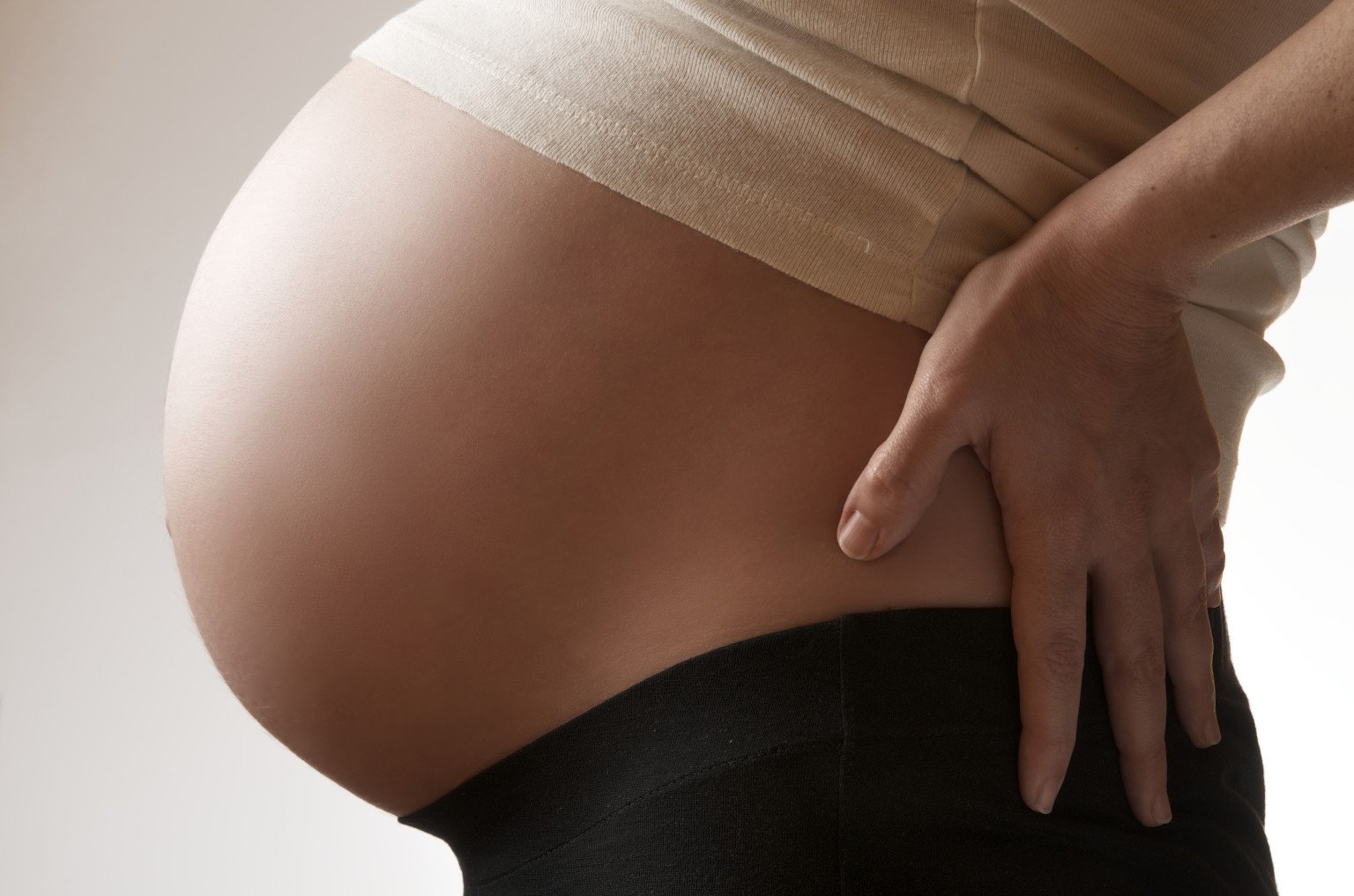 There is a greater chance of ADHD in children who are born to mothers who are severely obese, a latest research has found.

Researchers have stated, there is a need for health strategy that could be aimed at helping women who are planning on having children. It can also help in addressing the risks associated with obesity. The research and their corresponding results were a combined efforts of a group who were from Glasgow University, Edinburgh University and Helsinki, Finland.

Earlier studies had indicated babies being at a greater risk who were delivered by obese mothers since developmental issues were far more common in such babies; for instance being diagnosed with ADHD, attention deficit hyperactive disorders, and autism.

Children born to women with a BMI of above 40 were said to be more impacted than other children who were delivered by healthy mothers.

A study was conducted among 112 children who were in the age bracket of 3 to 5, and were born to obese mothers.

Those who were born to obese women had a far greater risk of related symptoms such as sleep depravity, issues in conduct as well as hyperactivity, the study summarized.

Problems such as depression, aggressiveness and anxiety were also more likely to appear among the children at later stages.

Researches further warned about the results presenting an indication of the risk factors that arise among children as a result of overweight mothers. Maternal weight was also found to have a link in children developing brain related disorders.

The risk further gained an upper hand when factors such as smoking and mental health of the mother was taken into account.

“This highlights the importance of finding ways to help women plan a safe pregnancy by being aware of maintaining a good and healthy weight” Professor Rebecca Reynolds, of the University of Edinburgh’s Centre for Cardiovascular Science and Tommy’s Centre for Maternal and Fetal Health quoted.