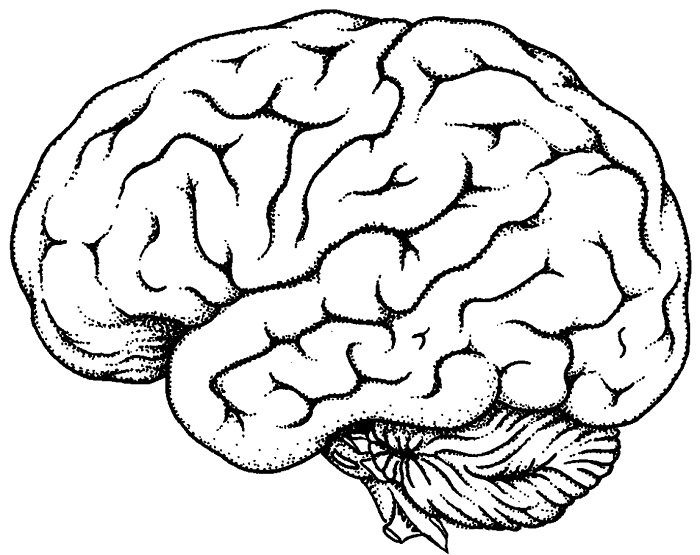 Protein Trafficking: Can it hold the Clue to Understanding Autism?

By Ash BhattacharyaDecember 9, 2018No Comments

Can proteins whose mutations are seen in autistic people hold a clue to understanding autism and other related neurodevelopmental conditions? A recent study highlights about the protein ASTN 2, also known as Astrotactin, can extradite the receptors neuron receptors away and could also prevent the accumulation of proteins.

That being said, researchers argue, neuronal connections are critical for the essential functioning of the brain. They work in tandem because receptors readily partner with other neurotransmitters that are transmitted from other underlying cells. This process is a dynamic one that needs cycling of receptors on a continual basis in order to ensure faster response to the signals.

Other related studies have also suggested an existing mechanism that could trigger autism condition due to defective ASTN2 protein.

It should, however, be noted that the exact cause behind the neurodevelopmental condition remains relatively unknown, although the research team highlights the necessary signs being traced back to the early developmental stages of the brain.

Scientists, on the other hand, believe that the origins of the condition are not only complex but also involve a web of genetic factors, including but not limited to, environmental and other biological factors.

During the course of earlier studies, Mary E Hatten, Professor and senior study author based out of Rockefeller University, had been successful in identifying ASTN2 protein trafficking role in earlier developmental stages when cells successfully migrate.

The presence of these proteins in brains of adults, led Hourinaz Behesti, senior study author, to conclude the other roles that ASTN2 could possibly have.

Existing levels of ASTN2 protein are seen to be higher in the cerebellum brain region. Although this region of the brain was thought to largely control the movement of the brains, the authors suggest of having definitive evidence of it being involved in other non-motor functions like emotions, attention, memory, and Visio spatials.

With the help of an electron microscope, the investigating team identified ASTN2 sites in the cerebral structures of engineered mice. The team was able to discover that proteins were mainly found in structures called autophagocytic and endocytic which are responsible for transporting proteins inside the neurons.

Synapses: These are the cell structures that let neurons to pass chemical and electrical signals to one another. The team did also find ASTN2 proteins inside the ‘Dendritic Spines.’

To understand the role of ASTN2, the research team increased the ASTN2 protein in the mice. This led to a significant amount of molecular reduction that binds the ASTN2 protein inside the brain. Nevertheless, this is the sign that ASTN2 protein was doing the job of trafficking it away from the underlying cell structure that is recycled and broken down.

The team mentions an earlier study that involved large population which uncovered links between different conditions of the brain and ASTN2 proteins.

The research team concludes by highlighting, “Everyone is slowly realizing the cerebral doesn’t just exist to control movement and motor learning. Rather, it has a more complicated role that needs to be progressively understood.”