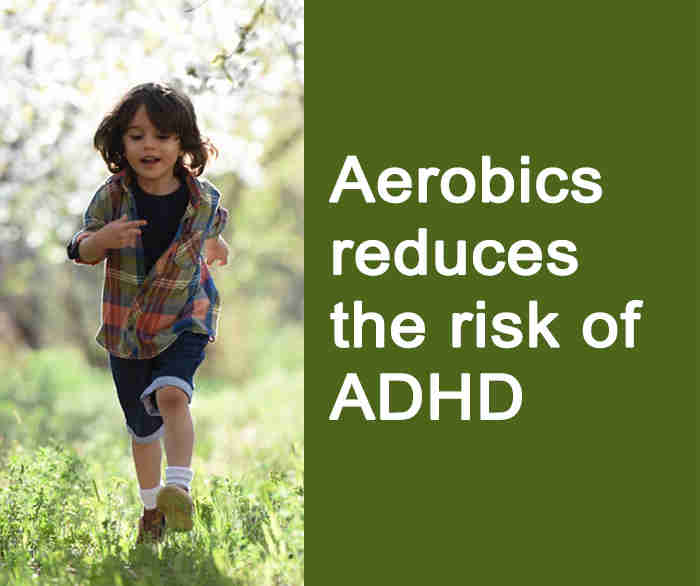 By Suzane DaviesMay 2, 2019No Comments

What comes to mind when you think of ADHD? A pack of rowdy, impulsively erratic school kids driving their teachers or parents nuts, I suppose. Well, if that’s your idea of it, then you’ve got another think coming. ADHD measures way beyond an enchanted party of kids playing devilish pranks on older people. If you had ever come up against a recurring problem which invites all your sensibilities or you’ve ever felt entrapped in a boring class or ever felt restless, perhaps because things always find a way of going awry regardless your efforts, then you’re close to getting the feel.

Attention Deficit Hyperactivity Disorder is a mental disorder characterized by frequent mood swings, anxiety problems, and related mood disorders. The child grapples helplessly with behavioral changes which could spring up seemingly without precursors. This minute, they find themselves cheerily jumping about the whole place with so much ebullience and the next minute, they are lying on the floor feeling depressed.

However, cases of extreme presentations of this disorder outdo mere variability of mood; aggression and sleep disorders could also be marked features. Attention hyperactivity disorder manifests as issues with sustaining and also as recurring fits of exaggerated hyperactivity in multiple sufferers.

For school children with the inattentive type of ADHD, paying attention in class for a prolonged period of time could appear a most insurmountable activity, while for others with more of the hyperactive type, thoughts of having to sit quietly in class for a long period of time might bring them out in a cold sweat. They may show interest in a particular task but few minutes into its course they are quickly sidetracked and lose interest altogether.

Studies have found that this could be due to abnormal levels of certain neurotransmitter substances which are responsible for making connections between neurons in the brain. While normal levels promote stronger connections, weaker signals or connections often stem from low levels of these neurochemicals. The abundance of these neurotransmitters is pivotal to maintaining balance, attention and performing mental functions. In ADHD patients, these chemicals are in low supply, and the brain seeks a mechanism to increase their levels.

However, recent studies have discovered in a sample of children with attention deficit hyperactivity disorder who were exposed to as little as thirty minutes of aerobic exercise daily before school, that symptoms were considerably allayed after these work-out sessions. Same students showed improved brain functions with better math and reading skills in class. It was also discovered that the effect of physical exercises was much similar to that of the medications, as such also lasted only a duration of hours.

It doesn’t matter what sort of work-out was applied so long as it was moderately intense, that is, quickens the heart rate, increases gush of air entering and leaving the lungs, and also prompts sweat secretion.

Aerobic exercises, as simple as brisk walking, jogging or cycling, create new pathways in the brain and trigger copious amounts of the neurotransmitter chemicals to surge through these nascent places, meaning that exercise creates an outflow for ADHD symptoms reducing the risk of ADHD.

Also, aside from boosting neurotransmitters in the brain, it has been confirmed that regular exercise could prime the brain for learning since it’s a time-worn fact that concentration levels improve in students after roughly thirty minutes of break in school. Hence, it is only counterintuitive to think that being physically active during breaks could drastically improve attention, memory or even mood in ADHD children and equally reduce the tendency of developing ADHD in normal ones. Though strength exercises and other complex stunts like pull-ups, weightlifting or lunges are considered great options to improve ADHD symptoms, they are not recommended for school kids or other amateurs.

For many parents, on one hand, who are concerned  about their child developing ADHD, and those on the other hand, whose kids are sufferers already but are concerned about exposing them to  lethal doses of medications early in life, the recent discovery of the therapeutic effect of regular physical indulgence on ADHD symptoms may sound like the next best thing after sliced bread. Sustained far-reaching research into this new gold mine hopes to shed a heartwarming beacon of hope on the future of ADHD management. It is believed by experts that the tremendous untapped benefits which hover around this nascent therapy can only be imagined!