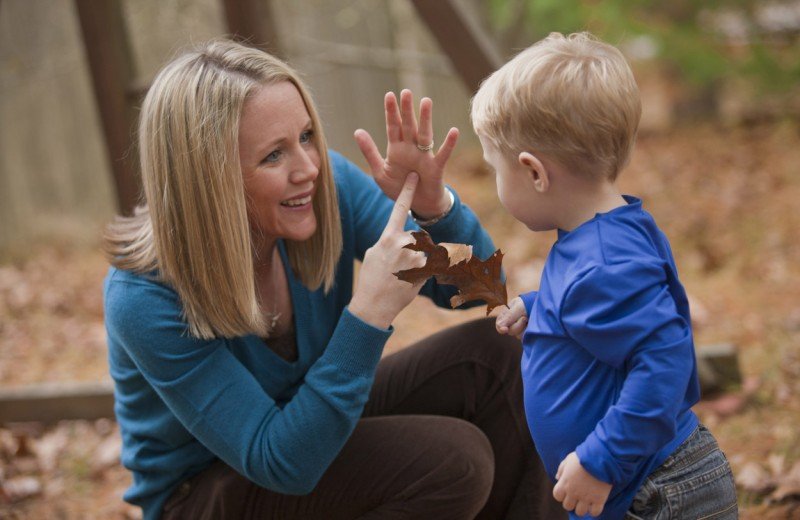 A recent research aimed at improving the communicative abilities of children with autism has garnered positive and favourable results, good enough for the authorities to sit up and take notice.

This study was the largest ever conducted. It consisted of a  random trial designed for autism therapy under controlled conditions. It kept a track of above 150 families for a period of six years. The tests were conducted on children in the age bracket of 2 to 4 years.

The success of the program was partially owed to parents, since they learnt how to successfully communicate with children  diagnosed with Autism spectrum disorder.

Changes, that could be termed as “outright remarkable” as well as “striking”, were attributed to youngsters who participated in the program. The communication program was designed in such a way, so as to get them out of their comfort zone for better success in their future.

As a result of this therapy, the severity of autism spectrum symptoms could be arguably reduced by as much as 17%. Researchers and social workers have now requested for the scheme to be implemented on the national level.

The study aimed at improved communication between the children and their parents and caregivers. More than half of the parents agreed that the results brewed positivity since it was found the symptoms fell by as much as 11 % over a period of six years.

The professor further explained that this result was “pretty remarkable” since the symptoms of autism were previously considered as resistive and could not be changed.

Many showed notable improvements in communication, as well as the repeatable behaviors were reduced to a considerable extent.

Further a study was conducted which was aimed at large number of children who were already diagnosed with severe autism. They were either non verbal, or their verbal communication was just limited with their parents.

Therapy sessions, as many as 12, were conducted. Additionally, parents were given tasks such as to spend at least half an hour a day with their children. During this half an hour, parents were advised to execute a planned communication program which was pre-designed.

This was followed by observers who kept a close watch on the signs for any behavioral improvements, on a video.

Many strategies were carefully designed, along with parents support. This was followed by broadcasting videos in a slow motion. Showing parents, how their children responded when they were playing, provided a much needed boost in understanding the importance of proper communication.

The researchers were careful in emphasizing the point that this program, by no means, was intended to teach parenting methods. It was rather designed for helping families learn the art of picking cues by careful observation, which would otherwise be difficult.

In conclusion, the team was able to prove that by proper intervention with strong support from families, symptoms could be further reduced and will help children prepare for a better future. This has put a spotlight on the various benefits of communication and timely action by careful observation of cues.