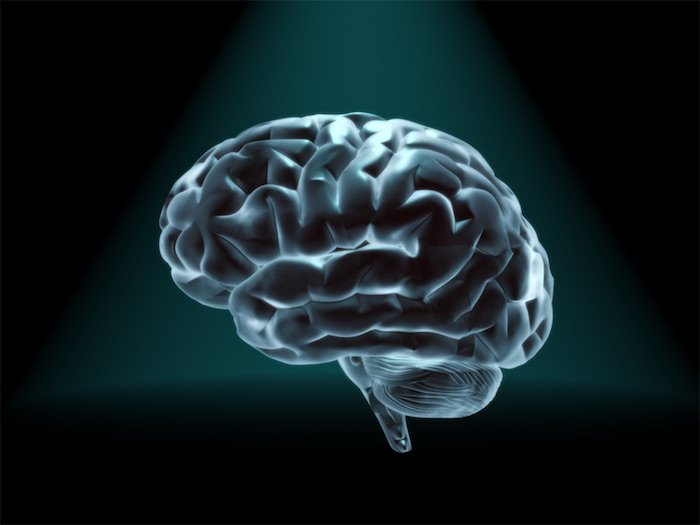 Earlier studies, that included explanations about the nerve cells in autistic individual’s brains as not being consistent and reliable to the external environments, have been challenged in a recent set of findings. The Neuronal Unreliability theory that had a wide reach and gained enough traction during its study in early 2012, is said to be on the assumptions that brain response to the outside environment viz the audio, visual or other related things has to be steady and consistent.

As per this theory, the brain response is not consistent in autistic people. The study modifies the perception of the physical environment and impairs things such as social as well as cognitive development.

John Foxe – senior author at the Neuroscience department at the University Of Rochester Medical Center, said,

Our findings show there is no measurable variation in how individuals with autism respond to repeated visual and tactile stimuli. Consequently, the concept that the symptoms of autism may arise from unreliable brain activity in response to the senses is in all likelihood a scientific cul-de-sac.

The neural unreliability hypothesis did not hold enough ground with Foxes and his colleagues. Foxes have varied experiences spread over decades in studying children’s brain activity who are diagnosed with autism.

Nevertheless, the earlier studies had formed a basis for their studies by involving functional MRI experiments.

Functional MRI measures the changes in blood oxygen levels in the brain.

The rising and falling of blood in uneven intervals is a critical indicator in measuring the brain’s activity, though these measures are said not to be too precise.

This is due to the rapid electrical activity that occurs in the brain when there is an increased activity in the nerve cells.

The new study comprised of 20 individuals who were on the spectrum and another 20, who were healthy individuals. The tests were conducted on the individuals and required each of them to wear a dense array of electrodes which were placed on their scalp. This assisted the experts in recording the electrical activities of the brain and they were alternatively exposed to repeated visual stimuli.

The researchers noted, the variability in the responses of the brain and there were no notable differences.

The brain responses of autistic individuals were as stable as that of their counterparts.

To further confirm the veracity of the test, the researcher further evaluated tactile inputs which included repetitive touches to the wrists of the participating individuals.

However, the measures returned similar results and provided no evidence to the altered response in autistic individuals.

The authors assert that, although the study highlighted the negative findings, it also highlighted the advanced development and important contribution in the field of autism.

The authors further highlighted the importance of understanding the disease. Individuals rely less on the scientific facts and thus end up in frustrations which involve families and researchers alike.

Sophie Molholm – Associate professor of pediatrics and neuroscience, Albert Einstein College of Medicine, and co-author of the study says,

The point of this study is not to make the case that there aren’t any differences in the way that people with an autism spectrum disorders process touch, sight, or sound; research shows clear differences in some cases Rather, it is to say that whatever those differences may be, they likely don’t simply arise because the brain responses in autism are more variable.