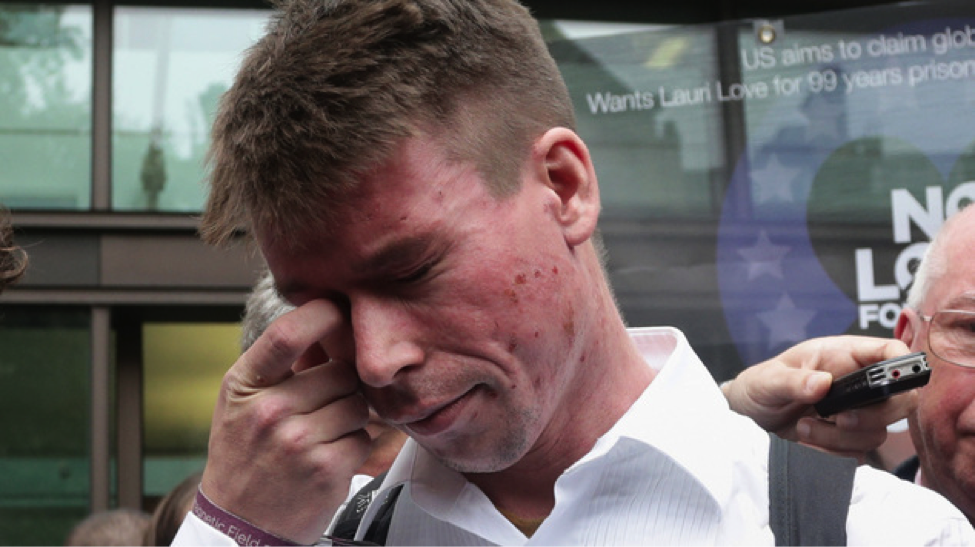 Mr. Barry Sheerman, Huddersfield MP, has signed a request petition along with other 100 MP’s. The petition was forwarded to President Barack Obama requesting, not to extradite Asperger’s victim Mr. Lauri Love who is the prime suspect in a recent hacking case. The MP further described Lauri as “fragile” and “a man full of inspiration”. Mr. Lauri Love is facing a 99 year prison term, if convicted, for stealing large amounts of confidential data and information from U.S. Federal Security Systems. He allegedly hacked FBI, the Army and NASA systems.

Due to serious mental health issues that Mr. Love is diagnosed with, the campaigners have requested the authorities to let him stand trial in his home country, Britain.

The campaigners worry Mr. Love might tend to self-harm otherwise, and the objective of this petition is to minimize such risks.

Mr. Sheerman showed concerns among growing escalations and said he believes Mr. Lauri, if extradited, would be in real trouble. He also urged the president to treat this as a special case, and to consider the individual’s health reasons, such as his physical and mental health, which make him very fragile.

The predictions gained further weight when medical experts clarified that if he was subjected to trial in U.S., he might take a more extreme step, involving self-infliction.

Mr. Sheerman further added that such individual’s knowledge and talent, if aptly used, can be leveraged to plug the security vulnerabilities in classified national systems.

Mr. Love has been fighting a long legal battle from past 3 years in an attempt to stop himself from being extradited. However as recent as last month, judge agreed to the extradition request from the authorities.

However, the MP is confident and hopeful that the President can be persuaded to use his powers to withdraw the extradition request considering the individual’s mental health related disorders.

He further added, a campaign is being spear headed to convince other concerned senators who can take it forward with the president.