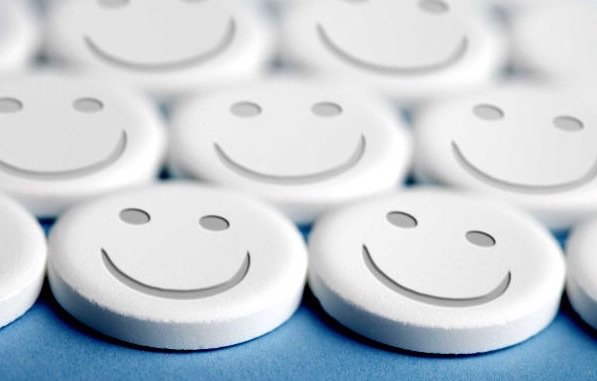 According to a survey conducted in 2016 AAP National Conference & Exhibition, school going children diagnosed with ADHD displayed noticeable symptoms, despite getting the correct dosage of recommended stimulants. Floyd Salle, MD. PhD – Ironshore Pharma, Cincinnati together with his peers designed a questionnaire for parents and primary caregivers of children with ADHD.

The primary purpose of the questionnaire was to observe the continual presence of ADHD symptoms, to understand functional impairment and recording the time when the symptoms were most prevalent. Additionally, the project also studied  the emotional issues that guardians of the children faced.

The surveyors who reported the presence of their child’s unaffected ADHD symptoms zoned in the hours from early morning (waking-up to leaving for school) to be the span when the symptoms were most apparent.

The questionnaire was then taken over to the more common questions on the daily routines of the child.

The prepared questionnaire had a scale rating of 1 to 10 denoting the severity of symptoms present, ranging from complete absence of symptoms, to severe ADHD and high impairment. The caregivers were advised to do this after a couple of days observing and sharing the results with the specialists.

Via the study it was noted that maximum inadequacy of ADHD symptom control was present during the early morning and post-school study time. The morning average of severity of symptoms was found to be as high as 6.1.

As a result the caregivers were noted to be more affected where almost 39 % resorted to raising their voice and rest complained of general stress. it was found that up to 48%  primary caregivers woke earlier to administer the ADHD medication to their children to have a smoother morning schedule.

As a result of this study it was found that even after using proper medication, children with ADHD and their parents/caregivers found their daily going-to-school routine a struggle, showing that school going kids with ADHD  and their  parents need this particular problem to be addressed in detail.