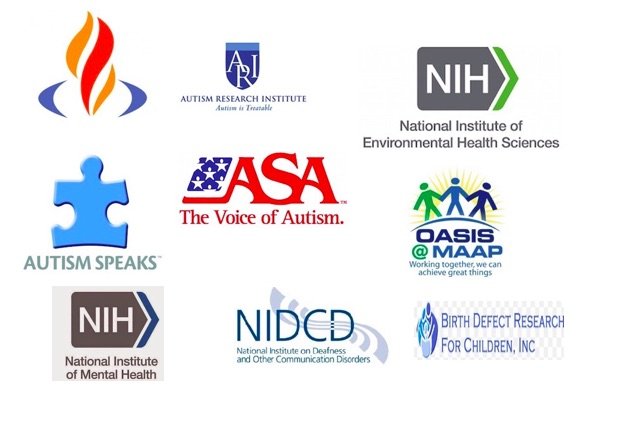 A group comprising of non-profit social services to differently abled people is proposing a new legislation that aims to shorten waiting lists by raising the reimbursement rates allocated for these organisations.

Some of the Top Autism Nonprofit Organizations in US

The nonprofit leaders explained the model and said the increase in the reimbursement rates could help them to pay higher rates to the staffs and it would be easier to hire more qualified candidates.

The leaders also argue higher rates would make the home-groups financially stable and will help them to expand their services and eventually help to decrease the long waitlist.

There has been a drastic increase in the waiting lists for services. Back in 2008, there were 111 people on the waiting list, however, the numbers have shot up to 1,264 in 2016, although the reimbursement rates have been slashed during the time.

1 in five adults has been diagnosed with intellectual disabilities. This includes people on the autism spectrum, brain damage and  Down Syndrome. Experts say the waiting lists, in some cases, go as much as a year or longer in these crucial cases.

Baldacci administration introduced cutback to the nonprofits in 2008 and have continued doing so. The proposed funding formula looks at cutting more of the funding, and leaders at nonprofits say if the trends continue it would render many of the agencies bankrupt and they will end up closing down the services.

The bill is expected to go before the Legislature in January and will attempt to hike the reimbursement rates. The current rates that are being extended to nonprofits are $22.43 per hour to $29.58 per hour.

This $29.58 an hour should have been the idea rate, had the reimbursement kept up with the inflation the Maine Association for Community Service Provider said.

The legislation is also expected to pass a separate bill that is aimed at preventing the funding formula from being altered.

Todd Goodwin, the president of the association that represent the agencies and group homes said there is a need to act fast and to minimize the waiting lists that have grown past several years.

The proposals, if come into effect, would cost the taxpayers of the state an additional $27 million per year, with $51 million being diverted towards federal tax money. Care centers such as Maine Care is being funded through a plethora of federal and state tax dollars.

Group homes are in a financial crisis and they could arrange to pay workers at the rate of $10 per hour, which has resulted in less qualified people being on payrolls since the job has a combination of demanding work and low pay.

The agencies are facing difficulties in finding qualified employees who are willing to take up the jobs. Those who get on the payrolls vacate their position within a year.

The expected increase would help agencies offer more perks of about $12 to $15 per hour, which would also benefit agencies as it would help in attracting qualified talent and retaining them, Goodwin said.

The nonprofits expect the new legislation, if implemented would go a long way in reviving nonprofit organizations and minimizing waiting lists as a whole.