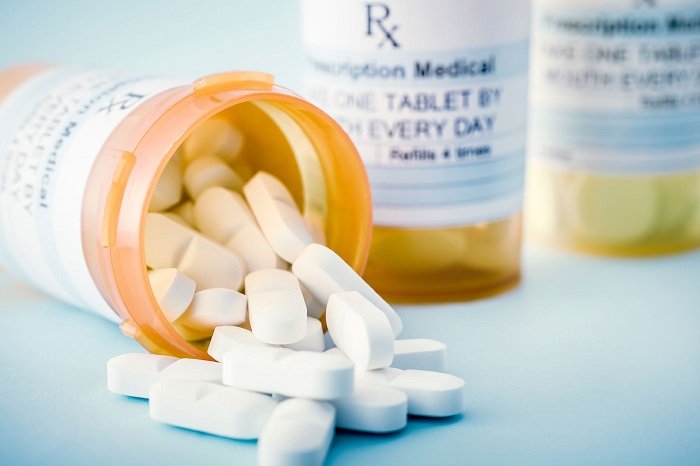 Is There a Possible Connection between Migraine Meds and Autism?

By Ash BhattacharyaFebruary 9, 2018No Comments

Exposure to compounds used in migraine medication is believed to have a probable association with autism as demonstrated by recent research. The study was jointly conducted by Wenzhou Medical University and Oregon State University and showed that vaporized acidic exposure resulted in phenotypical behaviors which are consistent with autism condition or autism. The study was further validated for studying autism and its underlying causes.

Courtney Roper, coauthor and post-doctorate at OSU College of Agricultural Sciences says, “We need to understand the underlying importance of the research model.”

Roper further comments, “It helps one to quickly take a look at the various environmental  and genetic factors associated with the ASD condition which are not so easy to understand in humans.” The team explains the model is based on the genetic analysis which makes it an attractive alternative to the existing rodent model.

ASD condition consists of five neurodevelopmental disorders which are related and characterized by impairments in the social interactions whilst owing to existing deficits in nonverbal and verbal communication.

All factors leading to autism remain relatively unknown, however, the etiology of the condition is known to play a role by taking into consideration both environmental and genetic conditions which include, but are not limited to, being exposed to two known drugs:

Autism has been prevalent since the early 90s and according to the Center for Disease Control and Prevention, one child in every 68 is diagnosed with the condition.

It is seen to be more prevalent among boys than in girls with a ratio of 1:4.

Zebrafish, a species of freshwater fish, were observed to form the cells of swimming fish in an average of five days. They multiply rapidly and are useful to study the genetics and development of vertebrates, which also includes external effects of contaminants present in the environment. These fish are known to have remarkable similarities to human beings at the cellular, genetic and molecular levels.

Embryonic zebrafish arouse special interest since they develop quickly with ease and can be maintained with less water. The findings in the study demonstrated successfully that treating zebra fishes with valproic acids, for continuous sets of eight hours post fertilization, can lead to a significant increase in the ASD condition.

It further gave rise to other complications such as hyperactive larvae and an increased tendency towards ASD-like social behaviors.

Roper explains, “In addition to autism-like characteristics, we also observed an overgrowth of newborn neurons which were matured in the brain as it was undergoing development.”

The team highlights they plan to look at other environmental and genetic interactions as well as examine other underlying factors that could be responsible for one being born autistic.