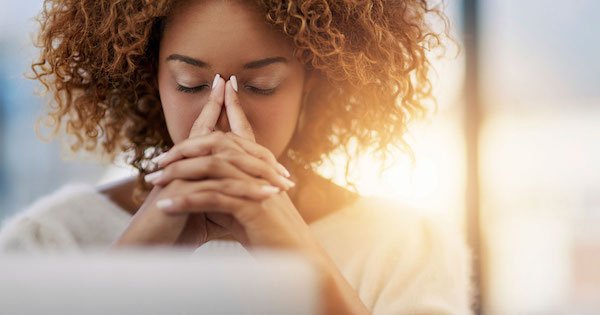 Is There a Connection Between ADHD and Fatigue

How often have we heard people describing individuals with ADHD as having “high energy levels”? Well, you are not alone if you ever wondered, “if only”. Strong Correlation Between ADHD and Fatigue

Researchers have explained that ADHD equals hyperactivity and in turn, hyperactivity equals energizer. Therefore, purely by the logic of deduction, this implies ADHD is also related to the energizer.

Well, a scientific study has been conducted and recently published in British Journal of Clinical Psychology. During the study, as many as 243 adults who were already diagnosed with ADHD were evaluated. The objective of the study was to evaluate fatigue symptoms among the participants.

Out of the 243 participants, 86 of them were diagnosed with chronic fatigue syndrome and other 104 participants also showed milder symptoms of fatigue.

The participants were further divided into 2 groups, the ones who were diagnosed with Chronic Fatigue and other who were not on the chronic fatigue syndrome.

Interestingly, it was noted that the group that had reported high levels of fatigue were none other than chronic fatigue syndrome.

However, it should also be noted that neither groups reported low levels of fatigue.

Added to this, the CFS group also reported high levels of ADHD symptoms.

This could be explained by the fact, having ADHD can also mean subjecting oneself to more work and stress. For instance

In summary, it means having ADHD can make you tired at times.

This is due to the fact that an individual on ADHD, tends to avoid environments where they could have self-control, patience and ability to tolerate boredom.

This could at times, drain the energy levels.

There are other situations where a hyper focus is involved. Thus having ADHD would also mean having more work or in other words subjecting one to more work which gives rise to increased fatigue levels.

The study therefore confirmed that people with ADHD are more prone to have higher levels of fatigue.