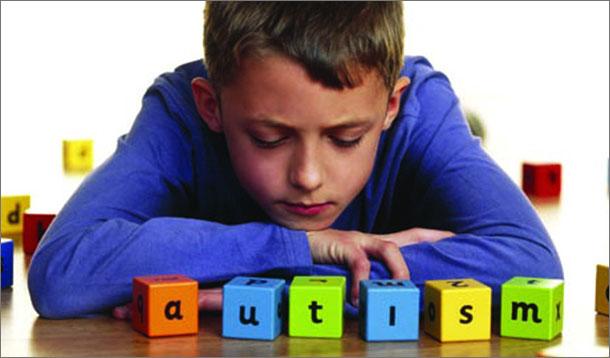 In England, more than a million children have been diagnosed and recommended for special education services. These figures are misleading, experts say. At times, the children are pushed into special care due to the expectations and pressure from pushy parents. Some teachers say parents want their children to be labeled as being diagnosed with attention deficit disorder or dyslexia, even if the child is not officially diagnosed. This, the teachers say, enables students to seek attention and support for exams.

This has resulted in other needy kids being overlooked, researchers working for GL assessment report discovered.

However, the numbers are slightly down compared to the year 2015. In 2015, more than 1.3 million children were in need of SEN, whereas in 2016 the number dropped slightly to 1.2 million.

A recent survey of 800 school teachers and non-teaching staff carried out by YouGov suggests that the actual numbers could be astonishingly lower than the reported numbers. One of the major reasons for these numbers shooting up is that the parents want their children to be certified for SEN so the kids can fare better in their academics.

Many of the participants in the survey agreed to the research results, saying many parents resort to having their child pushed to be recognized as SEN in a bid to help them gain a competitive edge in their school and academics.

In England, children with difficulties or special needs can apply for adjustments in seeking help in exams, (for example, extra time for test-taking.)

As per the guideline given by the Joint Council for Qualification (JCQ), children with ADD have persistent difficulty concentrating and poor working memory.

The guidelines state that children with dyslexia need word processors and colored overlays as well as 25 percent extra time to complete their exams.

This is the reason a majority of the respondents reacted positively, saying resources are being diverted for the ones who are not in need of SEN.

Lorraine Peterson, chief executive of national SEN, says she is not surprised by the findings.

“Most parents will work on the assumption that the quicker you assess why a child is having difficulties and give him or her a label, the faster you can get extra support,” she explained.

“There may also be a sense of relief that comes with being able to ‘blame’ a diagnosed disorder. Parents may think people will be a lot less judgmental of a child’s behaviour—and their parenting skills—if they know the child has a label.”

On one hand, there are parents who push their normal children to SEN, whereas on the other hand there are some parents who live in denial and resist having their child’s name on the list.

Miranda Cooper, former educational consultant for SEN, says she has mixed feelings about the survey and reasons that “A lot of the people I work with have really had to fight to get everything that their child needs.”

Parents are naturally going to want to do everything they possibly can to help their son or daughter do well.

SEN is often about finding the reason that is holding the child back from performing better in academics, and it does not help in identifying if a child has a broad difficulty in learning.