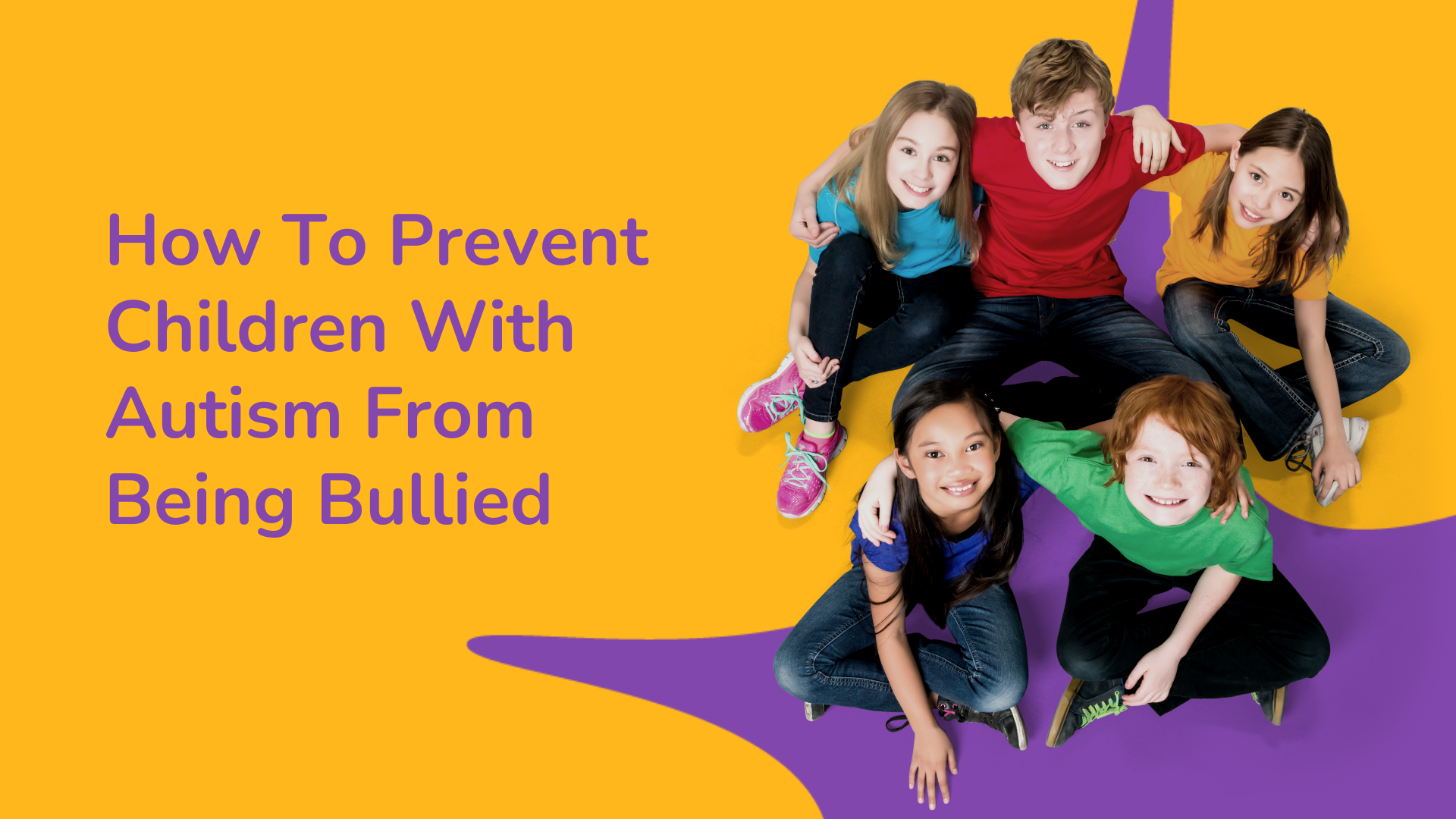 How To Prevent Children With Autism From Being Bullied 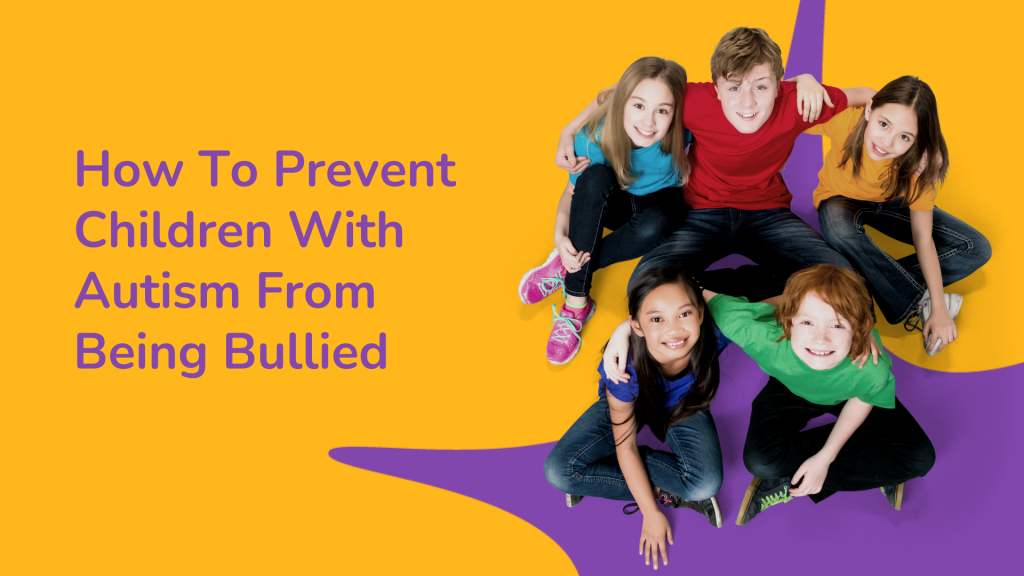 I must admit, the title of this article is a bit clickbaity. Bullying can’t be prevented, not entirely, but it can be mitigated. First though, we need to explore what bullying is, and the unique ways autistic people experience it.

The Oxford Dictionary defines bullying as: “The use of strength or power to frighten or hurt weaker people.”

To add another layer of frustration, autistic children often have trouble figuring out why we’re being targeted. Here is a place we differ from neurotypical children. Neurotypical kids get mercilessly bullied for being overweight, for existing as a minority, for being openly LGBTQ+, but at least those are concrete reasons.

The ire autistic children receive from their peers tends to be wild and unbound by logic. In other words, people hate us, but they can’t articulate why.

What Can Be Done?

Okay, now that I’ve rained on everyone’s parade, let’s look at some ways we can reduce bullying of autistic children.

You’re likely doing this already, but teachers and school administrators the world over are notoriously stubborn. Your advocacy will need to become so frequent, so persistent, and so annoying that the school will be forced to act.

During grade school, I was bullied to such a ferocious extent, my father joined a group of parents in suing the school. Only when my father’s advocacy reached that extreme were conditions at the school improved.

Keyword: improved. Bullying still occurred. It’s impossible for schools to end all bullying. It’s human nature to ostracize and attack those who are different. Mitigation, not eradication, is the only realistic goal.

However, you can not teach them to defend themselves. Autistic children must develop coping skills unique to them. They must have the ability to handle high-pressure social situations with some semblance of calm and confidence. All you can do is support them.

Self-defense doesn’t always mean punching a bully in the face. (Though, sometimes, it does). It can also mean refusing to back down when intimidated, trading insults, and exuding confidence.

But in order for children to stand up for themselves, they need their parents to stand up for them. Parents need to encourage their children–autistic or otherwise–to fight back against bullies in whatever form that may take, and not chastise them for getting in trouble for doing so.

Can’t We All Just Be Friends?

No, we can’t. Some people just don’t like each other. It’s a fact of life that your child is better off learning sooner rather than later. You want them to find people who genuinely enjoy their company, not people who were forced to be around them. What sort of message would that send?

These suggestions should be implemented together rather than individually. Parent advocacy is important, but school administrators can’t (and many times won’t), stop bullying. Autistic children need to stand up for themselves, but that isn’t possible without the unwavering support from parents.

Finally, an immensely useful skill to teach autistic children the ability to discern who’s pretending to like them, who actually likes them, and who openly dislikes them.

Bullying is an awful experience, especially for those on the Spectrum. However, it’s a valuable one. The world can be harsh. Autistic children must be taught to lean on their strengths to develop their own ways of overcoming obstacles.

Summary
Article Name
How To Prevent Children With Autism From Being Bullied
Description
While bullying can be a traumatic experience for all children, those on the Spectrum are particularly vulnerable. Teaching coping mechanisms and parent advocacy are the keys to mitigating the dangers of bullying and helping autistic children overcome obstacles in life.
Author
Torrin Kearns
Publisher Name
Autism360