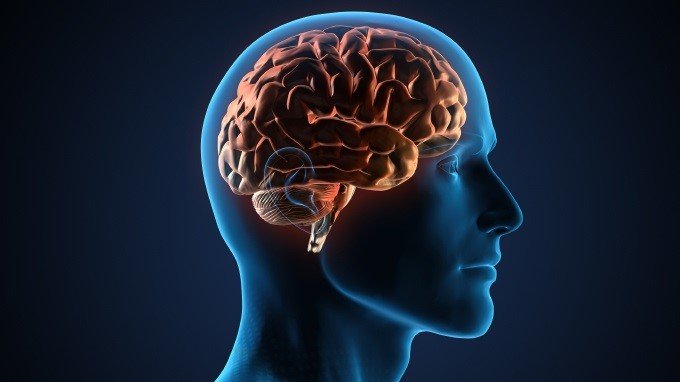 How ASD Disorders Affect the Development of the Brain

By Ash BhattacharyaJanuary 15, 2018No Comments

During a recent study, researchers have successfully identified a gene known as CHD8 by observing the developments of genetically modified mice. The experiments showed the CHD8 gene might be responsible for altering the cognitive functioning and overall brain development resulting in an individual being diagnosed with ASD. Further, the study has shed light on the different ways a CHD8 gene mutation alters the development of the brain while impairing the cognitive functioning ability.

The young team of researchers based out of Canada and the United States observed how the CHD8 gene functioned by increasing the volume levels in the altered mice brains while impairing their cognitive functioning abilities.

Further, the researchers noted that similar characteristics were present in individuals with autism.

Additional investigations showed that the changes in the genetic expressions due to the CHD8 gene occur during the early stages of brain development and tend to stick throughout the lifespan of an individual.

As per the estimates available with the Center for Disease Control and Prevention in the USA, an average of 1 in every 68 children is diagnosed with ASD disorder and the ratio of boys to girls stands at 4:1.

Although the underlying root causes of the autism disorder stand relatively unknown, multiple studies have stressed that genetic and environmental factors play a crucial role in an individual being diagnosed with the disorder. The arising mutational factors in the CHD8 genes are also considered to be one of the factors leading to autism.

The CHD8 gene is seen to be present on chromosome 14, which is responsible for regulating the genetic expressions in the brain cells during their developmental phase. Generally, humans possess two copies of CHD8 gene. However, in some cases of autism diagnosis, researchers have observed the functioning of the CHD8 gene is lost when either of the copies is mutated.

The study team led by Alex Nord used mice models during the course of the study to gain better insights and understanding about the ways CHD8 genes influence the development stages of the brain.

The team further made an interesting observation in 85 percent of the mice genes being coded in a way similar to the human genetic structure. The similarity of the genetic structure indicates the changes of the DNA structure in the mice will resonate well with understanding the human DNA, which in a way makes these rodents the right models to study genetic mutations.

The researchers further point to mice as being able to display similar behavioral traits to that of human beings.

Nord explains, “The behavioral tests carried out on these rodents give us the necessary information relating to cognition, anxiety, and sociability, which is critical to understanding the underlying biological factors owing to disorders like ASD.”

These findings suggest that CHD8 genes when mutated, not only affect the overall brain development, they also affect the functioning of the brain through the adult phase of the individual in question.

The researchers are hopeful that these results will offer better insights into the understanding of autism causes, which will lead to newer treatments for the condition.