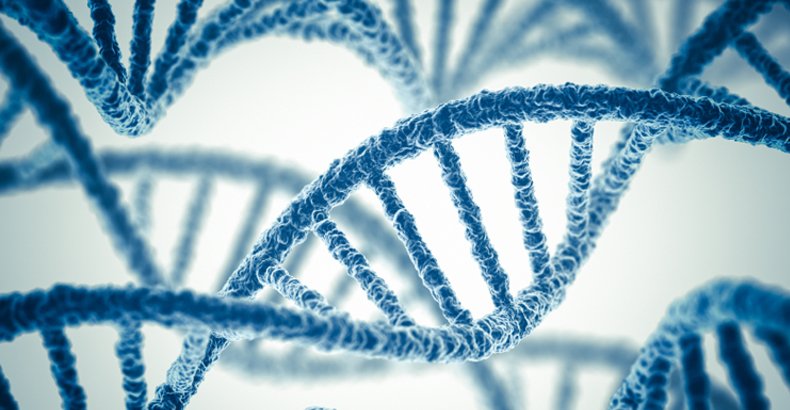 Finding more about the Autism gene has been one of the focal points of Genetic research and studies. A number of experiments and studies have been conducted and a lot lot of researches are regularly published to determine what causes  or triggers autism spectrum disorders.

Scientists at the prestigious MIT has successfully managed to isolate a gene linked to autism in a recent study. In a ground breaking research the scientists have managed to reverse the symptoms of autism by the process of gene editing.

The gene concerned is the Neurofibromatosis type 1 or NF 1 according to The Washington University School of Medicine in St. Louis (WUSTL).

The NF1, is caused by the alteration of single base units in DNA. As per WUSTL, these genes are  associated with ASDs. Hence, scientists believe it might be possible to find common ground that contributes to the wider range of autism population.

The research was further carried by reviewing many patients across the globe, and this particular gene was found to be present in nearly half of the autistic patients. WUSTL neurology professor David Gutmann says the team was only recently able to start noticing how young NF1 patients also suffer from autism.

He further explained that the association between autism and NF1 was not really understood earlier, however as per the new insights and the data which points towards the problem, it will allow specialists to design treatments which people with NF1 and Autism, may well respond to.

A Ray of Hope

As per the latest reports, nearly 3 percent of all young children in U.S. are diagnosed with Autism. It is found to be more common among males when compared to females, while NF1 affects around 100,000 in U.S.

Another researcher quoted saying there seems to be a single-genetically related disorder that affects people in large numbers and further goes down in causing autism to many of whom are already affected, as per WUSTL news. The work would further pave way in studying single gene related conditions and help in figuring out what role does it have in causing autistic syndrome.

It must be noted, the key to effectively treat autism lies in finding how is it related genetically. As per a latest study it has been found that 1 in 70 children are impacted. On the other hand researchers are further making use of brain maps which further helps in growing a brain like tissue to reveal the mysteries related with Autism related disorder.