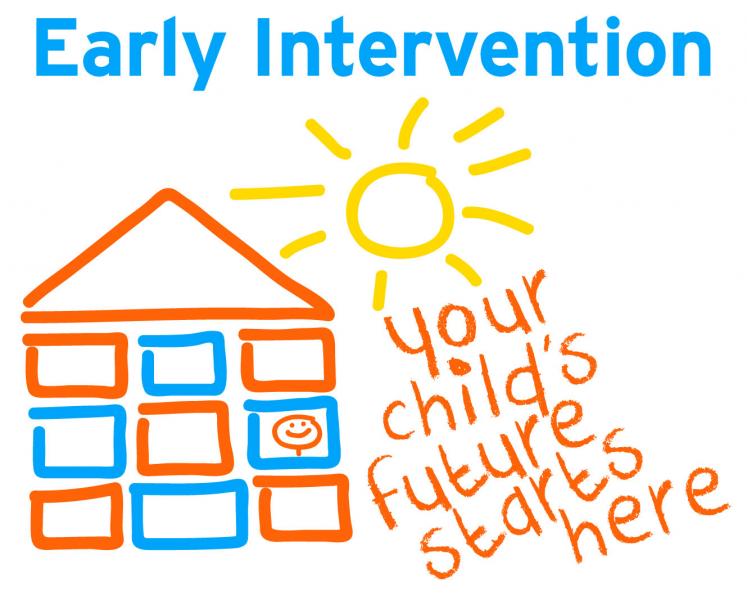 For years, researchers and authorities have been insisting on early intervention regarding children with ASDs. Now, it is believed that earlier the intervention, better are the chances of improvement for an autistic child. Interventions, however, focus only on the child. As per the latest research conducted at the Manchester University, Newcastle University and Kings College London, researchers have found that parents have a key role to play in dealing with the severity of autism symptoms.

The result of this particular study tend to point towards an earlier intervention which is centred around helping parents learn how to communicate effectively with their children, which may further help in reducing the severity related to autism symptoms.

Helping the parents learn about their own behaviour vis-à-vis their children has shown to achieve long lasting results.

Autism is a developmental disorder which causes social, communication and behavioral problems. Some people have various challenges in learning as well as thinking and some on the other hand snows increased functioning as well. Additionally, most people with autism have behavioural issues and are resistive to change.

Though the condition can be detected well before age 2, at times it may take little longer as the symptoms vary from person to person. A diagnosis by a specialist is often helpful in confirming its accuracy.

Still it is shocking to note that many do not receive a diagnosis until they are older, since it is mistaken, more often than not, as a baby habits. This delays the early help that they may need. Another misconception is that ASD is a temporary condition that improves with age. Unfortunately,  it is a lifelong condition and at present there is no cure. Early interventions help to minimize the risk of a long-term impact of the disorder. The condition affects 1 in 100 people.

The researchers in the study selected around 150 random children who were already diagnosed with autism in the age frame of 2 to 4 to receive early interventions as well as treatment.

The study that was carried out further reports an interesting analysis after the end of their treatments.

During the intervention, parents were the initial focus. They were subjected to watch the videos of themselves and it was shown how they were engaging as well as communicating with the child. Then they were given feedback from the therapy experts, which ensured they became more aware as well as understood the child’s unique behavioral issues as well as a pattern in their communication methods.

In short, they gathered better understanding of their child. As a part of intervention group, the parents took part in many therapy sessions over a span of 6 months.

As a part of the program, the parents were involved in half an hour sessions in which they had planned communications as well as participated in activities with their child.

Autism severity was measured by the researchers, which combines behavioral symptoms along with social communications into a single measure of severity. As usual this is scored on a scale of 1-10, with 10 being the most severe.

The researchers further added by explaining the results. It equates to a reduction of 17 % in the proportion of children who were diagnosed with severe symptoms in the intervention, compared with the as usual group. This perhaps threw a better light on early intervention program.

The results also revealed that improvements were visible in the way children communicated with their parents. However, it must be noted that there were no visible differences in language scores on children.

On the positive side, parents who were a part of early intervention camp, reported improvements in their relationships with their children and they found major visible differences in social communications as well as the repetitive behavior of the child. There were no differences in the indicators of anxiety, depressions and other related behaviors.

The findings are promising but it must be noted that it is not a “cure”, the children who showed sufficient improvements still showcased remaining symptoms to a variable extent”. Quoted Lead author Prof. Jonathan Green, from the University of Manchester

However he pointed at an important indication, viz working with parents had shown such sufficient improvements in the symptoms of the child, such as better communications and interactions.

“Our findings suggest that sustained changes in autism symptoms are possible after early intervention, something that has previously been regarded as difficult to achieve.

It must be noted, however, there was no strong evidence found on the child’s mental health, such as challenging behavior or anxiety. This leads to a speculation that additional interventions might also be required to address needs at a later stages. As children grow, they will require additional support down the line. Researchers are working to further enhance the intervention programs.

Children with autistic symptoms were included as a part of research study as compared to those with wider range of ASD symptoms, so the researchers were unable to conclude accurately whether the same results would apply to children with lesser or mild symptoms.

The study was further conducted on the children when they reached age of 7-11, which was to make sure it does not provide information on how their symptoms will be when they are adults.

The team however is optimistic and further adds that their study is the first of its kind to identify how a reduction can take place in long term symptoms which is a result of early interventions of ASD.