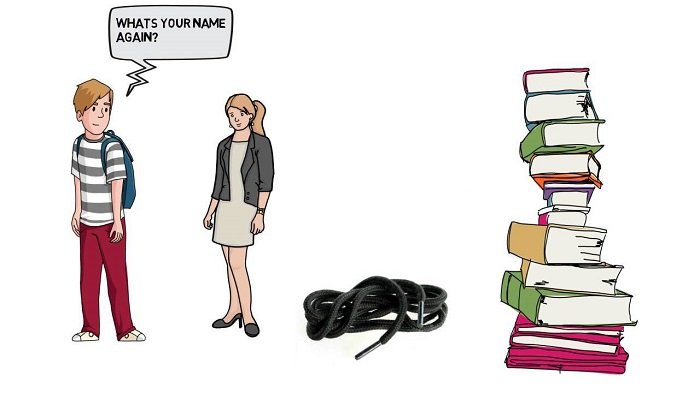 Everything you need to know about dyspraxia and Autism Spectrum (ASD)

By Ash BhattacharyaJuly 23, 2018No Comments

Ever imagined, how life would be if you had to struggle with everyday tasks? Although many would argue this isn’t something that one needs to worry about, there are people who struggle with simple life tasks such as tying their shoelace, fastening their shirt button or having difficulty in holding a pen/pencil. These immense challenges arise due to a condition called dyspraxia. The condition is also known as Developmental Coordination Disorder (DCD) and is known to affect more kids (approximately six to seven percent of school-going children) than other known disorders like ADHD and autism. That said, the condition is also seen to appear alongside neurological disorders and often goes undiagnosed.

Dyspraxia, what is it?

Dyspraxia can be defined as a difficulty with bodily movement. It not only affects fine motor skills but it also affects the gross motor skills of a person affected by the condition.

These involve the movement of the entire body or limbs for functional movements like running or walking.

These involve smaller movements like looking around, grasping or writing.

Research shows there are many people who also struggle with single-step motor movements that make minor tasks such as hair brushing a tedious activity. There are others who struggle with their speaking skills that complicate their mouth movement that is responsible for producing sounds and words resulting in a difficult speech that is often not understood by others or their counterparts.

Doctors believe dyspraxia is a result of brain and bodily functions not having a direct sync. This hampers the ability of the brain in processing information that is required to sync the bodily movements resulting in motor tasks being hampered.

Experts, however, aren’t sure as what exactly is the cause behind the issue. Researchers highlight the lack of evidence of the genetic cause. That said, researchers highlight the possibility of dyspraxia being more common among those born premature or with lesser birth weight than normal. Dyspraxia can also occur in offspring’s who are born to mothers with a history of alcoholic abuse.

The condition can result in having an impact on more than one sphere of life.

For instance, it can lead to affecting a child’s education. A child might struggle to cope up with basic skills such as holding a pen or a pencil and utilizing it for writing necessities. This could result in slowing down a child’s regular work in school activity than their other peers.

That said it can have other undesirable effects such as taking a hit in peer relations. Others can mistake children with dyspraxia to not have matured which often is the reason for the condition to go undiagnosed.

Children with dyspraxia might also struggle to speak clearly and end up repeating something like, “What? What? What?” This repetition activity might slowly start taking its toll resulting in children backing out to attain the things they need or want.

These issues often end up negatively impacting the overall aspects of one’s life which makes daily chores and other necessary life-tasks, “a not so feasible experience.”

Dyspraxia: Can it be treated?

If you find yourself asking if dyspraxia is treatable, the answer is the risks associated with the condition can be mitigated with necessary interventions. It is advisable to consult a speech or an occupational therapist to have a detailed and a timely diagnosis performed.

If you are looking for some DIY techniques, noted below are some helpful tips

In spite of dyspraxia and IQ of a person not having anything in common, many conclude these children might be intellectually disabled. Lack of innate ability to demonstrate their writing or speaking skills is seen to be a major factor in triggering this misinformation.

At times, due to these factors, children who are capable of being great in their math class are often seen to be trapped with younger peers who are starting to learn. These children, if not given prior attention to understand their condition, might risk in never reaching their full potential.

Due to these factors experts highlight the importance of having dyspraxia correctly diagnosed to arrive at the root cause of the condition than dismissing it as an intellectual disability.

Article Name
Everything you need to know about dyspraxia and Autism Spectrum (ASD)
Description
An insightful article about dyspraxia, what causes it, it's effects and treatments
Author
Zeeshan Mecci
Publisher Name
AutisMag
Publisher Logo