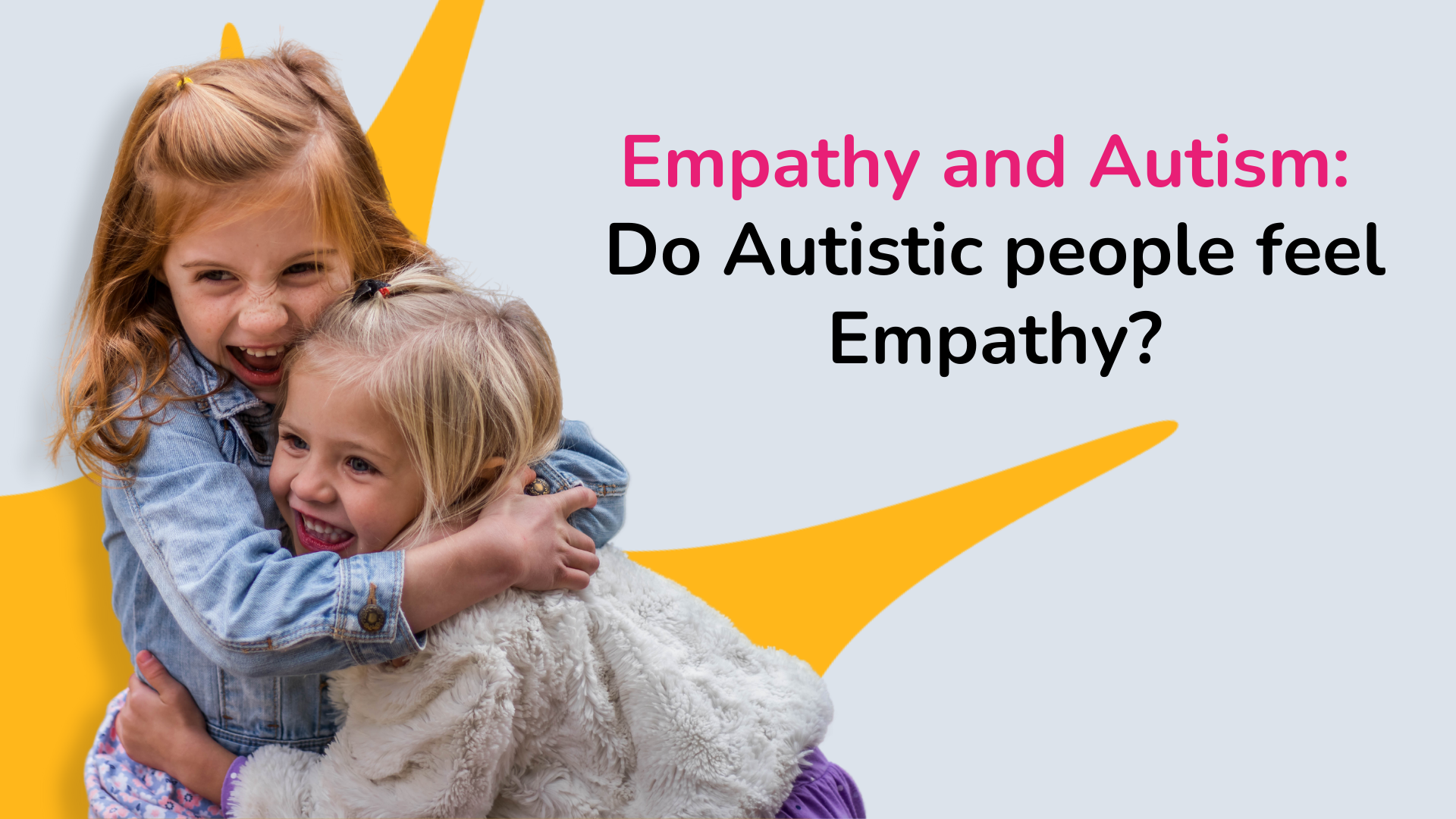 By Torrin KearnsMarch 1, 2022No Comments 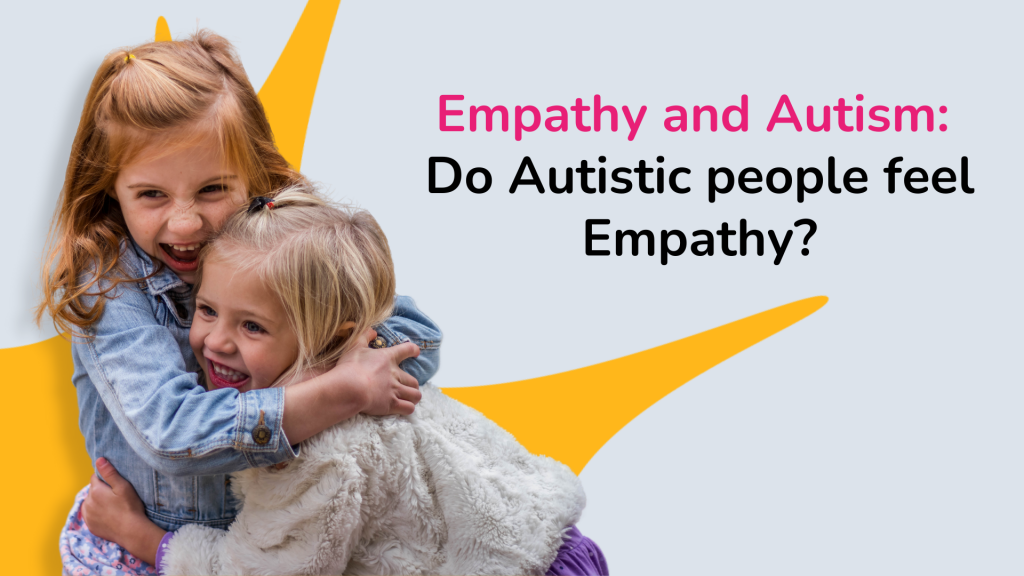 Simply put, empathy is the ability to understand and share the feelings of others. According to the latest neuroscience research, 98% of humanity has the ability to empathize. The problem is that most don’t tap into their full empathic potential in everyday life.

Holding such a view can distort the perception of autistic individuals and cause a myriad of other problems. Unfortunately, this stereotype has been confounded by the messages and themes in the media. Nearly all of the autistic people represented in films and tv programs are presented as having no or little empathy.

This stems from a general misunderstanding about the difference between “cognitive empathy” and “affective empathy.” Worse yet, we’re often presented as being little more than robots. Many autistic people feel frustrated by this because it seems as if neurotypical people are not showing empathy towards autistic people.

For example, an autistic person may see someone who is upset, and as a result, take on their emotions. Afterwards, it may be difficult for us to identify which emotions are our own and which emotions are someone else’s. This can have both positive and negative outcomes. When it comes to intimacy as an adult, this can result in an almost tantric experience. When it comes to being exposed to violence and trauma, symptoms of PTSD can often result.

The prevalence of Alexithymia in autistic people confounds these issues. Individuals with Alexithymia struggle to identify their emotions. This can extend to struggling to identify the emotions that we have “picked up” from others.

We may, for example, know that we have picked up a deep, heavy feeling but not be able to identify that as sadness or anger. This is relevant for me as an autistic person who is hyper empathic, has alexithymia, and works as a Special Education teacher. I must be particularly careful to try and identify when things are getting out of control inside of me, lest meltdowns occur (yes, we adult autistics still meltdown/shutdown). Needless to say, the special education classroom can be a maelstrom of emotions.

We can enter into a sort of Alexithymia-like state. It’s not so much the problem of not being able to label emotions as it is in segregating them – which are mine and which belong to the others.

Empathy Towards More Than Just Humans

Hyper empathy can also extend to autistic people having strong emotions towards objects, animals, and even fictional characters. For example, autistic people may feel empathy for objects and may even struggle to throw certain objects away. I say this as someone who still has my quilt and a few stuffed animals from childhood. They’ve traveled the world with me for over 40 years. When they’re not with me, I feel the loss deeply.

Hyper empathy can involve collecting/retaining objects, too. The internet is quite full of autistic people showing off their collections of all manner of things that are precious to them. Communities can and have been built around such shared affections.

Why Do We Experience Hyper Empathy?

There are different theories as to why we experience hyper empathy. Some suggest that autistic people develop hyper empathy in response to needing to recognize other people’s emotions and anticipate their actions to cope or even to survive.

This can be an adaptation to trauma. Sometimes being autistic in a neurotypical world can be traumatic. Many of us have experienced bullying or hostility in response to our autistic traits.

If this is combined with having less cognitive empathy, the ability to read another person’s emotional state, we can enter into a sort of Alexithymia-like state. It’s not so much the problem of not being able to label emotions as it is in segregating them – which are mine and which belong to the others.

Another place where this imbalance of empathy types can be seen is in the “inappropriate responses” that often happen when conversing with autistic people. We often fail to understand why someone feels the way that they do and how they wish for us to respond to them. We struggle because we often don’t know why we ourselves feel the way that we do.

Feelings and emotions can be so overwhelming that when combined with Alexithymia, confusion sets in, and blank stares result – not to mention the internal states of panic and anxiety as the clock ticks on and the appropriate response fails to materialize.

Quite often, autistic people experience burnout due to the way we experience empathy. Our own emotions can be confusing and overwhelming. When we’re in close proximity with others, regardless of context, we will invariably soak up their emotions. If we don’t have healthy strategies in off-loading or the space in which to engage in the off-loading, burnout will occur. There are warning signs that burnout is coming – meltdowns are but one.

If you’d like more information about this topic, reach out to the professionals at Autism360 who can connect you with the appropriate resources. Article Name
Empathy and Autism: Myths, Facts, and More
Description
There are a series of prevailing stereotypes regarding autistic people and our ability to experience empathy, namely, that we can't. This is necessarily true. In fact, many autistic people experience a phenomenon known as Hyper Empathy. Understanding Hyper Empathy is key to gaining a fuller picture of the ways autistic individuals perceive and connect with the world around us.
Author
Jim Hoerricks, PhD
Publisher Name
Autism360
Publisher Logo