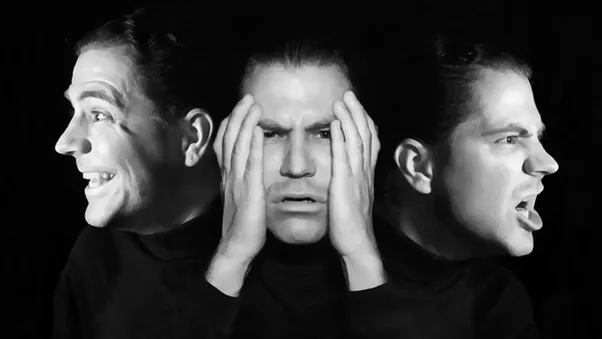 By Ash BhattacharyaDecember 29, 2017No Comments

A human brain is made of multiple neurons that look tangled to the untrained eye. There are star-like cells, which are also known as “astrocytes,” that neatly fill the gaps that are seen to between neuronal nets of a human brain. Each pair of astrocytes wraps itself around thousands of neuron connections, popularly referred to as “synapses.” This arrangement imbibes a sponge-like structure to the wrapped neurons.

A recent study involving researchers from Duke University has pointed out that astrocytes are very much similar to the neuronal entourage found in a human brain. Astrocytes have a unique architecture that regulates the functional synapse and the development of the human brain.

When these important elements of the brain do not work as they should, they end up causing disorders such as epilepsy, schizophrenia, and autism. The researchers further progressed by successfully identifying a family of three proteins that exercise a web-like structural control over each of the involved astrocytes pairs.

The team explains, “Out of these, having even a single protein switched off results in catastrophic behaviors among neurons resulting in altering the delicate balance between inhibitory and excitatory neuronal connections.”

Cagla Eroglu, an associate professor, comments, “During the course of the study we found the astrocytes shapes and the way these interact with the synapse are critically important for the normal functioning of the brain.” Eroglu continues, “The results could also provide concrete explanations for how diseases can be linked to the functioning of the brain, which is seen to be neglected when studies are carried out.”

Astrocytes have existed as long as human beings have. Simplistic invertebrates have been associated with primitive forms of the protein clock in their neuronal synapses. As human brains evolved into something similar to complex computational machines, the structures of astrocytes followed suit.

The complexities arising out of astrocytes and neuron pair interactions can be seen to be directly dependent on the existing neuronal companions of an individual’s brain.

When the team of researchers grew astrocytes and the neuron together in a lab dish, they observed astrocytes forming a star-shaped structure.

To understand in-depth, Jeff Stogsdill grew the cells together while gradually having the mechanism of the neuron structure tweaked. The team of researchers experimented by having the neurons outright killed while ensuring the structure was being well preserved during the course of the experiment.

The team explains, “it never mattered if the neurons were alive or dead. Either way, the contact between the neurons and astrocytes gradually progressed to become a complex structure.”

Stogsdill comments, “This explains the regulation mechanism and the interactional process among the surface of the brain cells.”

“This explains the shape of the astrocytes being directly dependent and proportional to the underlying expression of the neurons,” comments Eroglu.

Ben Barres from Stanford University and head of the neurobiological department says, “the findings are important and make way into the revolutionary phase of the research.” The professor praised the findings of the in-depth understanding of the neuronal and astrocytes interactions that can largely affect synapse formations.