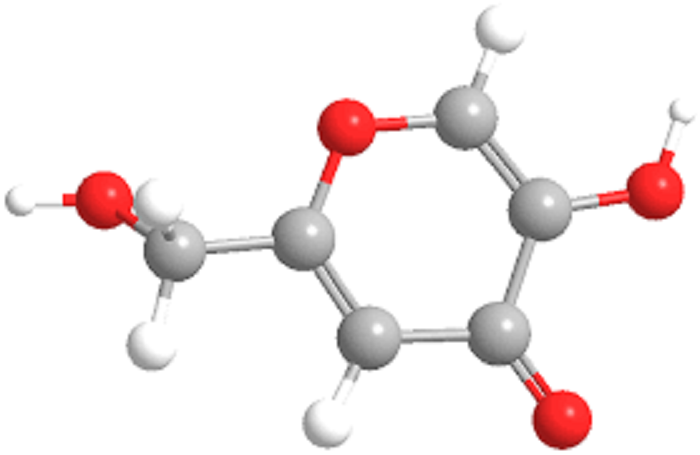 Do Metabolites Help In Predicting Autism?

By Ash BhattacharyaApril 2, 2018No Comments

A method, the first of its kind, to assist medical practitioners in detecting autism has finally been designed by scientists. The method is believed to predict autism by accurately analyzing metabolic biomarkers, according to the results of the study published. Autism condition affects 1.5 percent of all children, with one child being diagnosed with the condition out of every 68 children in the United States alone. Although the exact cause behind the condition remains unknown, scientists pinpoint a need for multidisciplinary teams being in place to conduct a thorough diagnosis.

Earlier researches have also highlighted critical differences in the underlying metabolic process between young children with autism condition and their typically developing peers. Nevertheless, researchers have experienced a struggle when it comes to having these visible differences translated into diagnostic tools.

In the present study, Daniel Howmon and Juergen Hahn of Rensselaer Polytechnic Institute based out of New York, suggest unique methods to aid one in identifying whether a child has autism or not. However, this method relies on specific substances found in the bloodstreams of an individual.

The team emphasizes that these substances are an off-product of metabolic processes, also known as Folate Dependent One Carbon (FOCM) metabolism and Transulfuration pathways that are seen to modified in children diagnosed with the condition.

Scientists further analyzed and used blood sample data that was collected from 159 children based out of Arkansas children’s hospital. Out of these,83 children were diagnosed with the condition and another 76 children were on the neurotypical development stage. All children were aged between 3 and 10 years.

With advanced modeling and statistical analysis tools, metabolic data of analyzed results allowed the team to classify an accurate 97.6 percent of the young children on the basis of their condition.

Study author Juergen Hahn comments, “This method is  the first of its kind that is successfully able to classify an individual based on their condition, whether s/he is on the spectrum or not.” Hahn further comments, “As per our current understanding we have neither seen nor are we aware of any other method that can do this with much greater accuracy than has been seen in our results.”

Hahn concludes by highlighting the need for further research and in-depth studies to further validate these findings. The team also plans to determine whether these treatments can alternatively be used to modify the concentration levels of TA and FOCM products and how it will impact the underlying symptoms of autism condition.