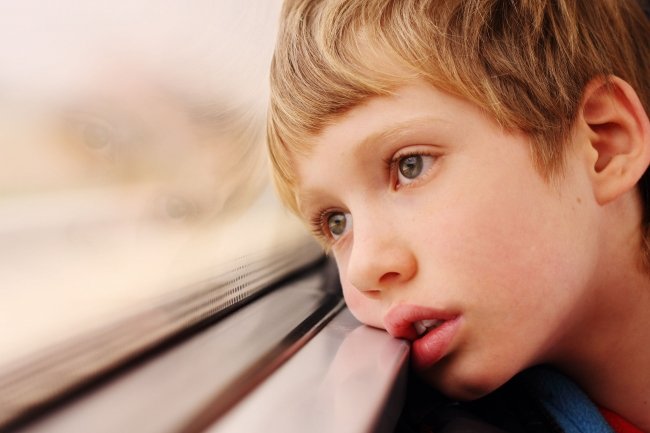 Do Children with Autism Feel Less Pain than Neurotypicals?

People diagnosed with ASD, often shows signs of violent temper. More often than not, the expression of grievance comes with alarming actions such as head banging,or pulling out their hairs. Researchers believe that this is because people with ASD are less influenced by pain. A new research has been conducted to understand this particular pain insensitivity.

The study was conducted at the Duke University by two teams, who researched the connection between autism and TRPV1(Transient Receptor Potential Ion Channel Subtype V1), a pain molecule.

Not enough research has been done on the mechanisms driving sensory problems in autism, but it’s important because sensory processing probably affects to some degree how the brain develops

A study, that was conducted in early 2016, is described as the mouse model of autism in which a prominent autism gene named SHANK3 was removed. The benefits of using mice during the tests are, they show many features of autism such as social deficits and excessive self-grooming.

This study though, did not examine the factors of pain. Nevertheless, 70 percent of those who are diagnosed with autism or a related disorder known as Phelan-Mcdermid syndrome have mutations in SHANK3 gene.

These individuals face sensory issues and other related problems as per Jian – who also assists and treats children with autism at Duke’s health care.

During the course of new study, the group led by Jian put SHANK3-defecient mice through many preselected sensory tests.

As expected the findings pointed towards the fact these animals were less sensitive than normal mice.

The presence of SHANK3 protein is not only present in the brain, it is also present in a group of pain-sensitive neurons which is referred to as dorsal root ganglion in mice.

The team also found the protein in cells from human donors, though they were not diagnosed with autism.

This was a big surprise that SHANK3 is expressed in the peripheral nervous system, but before this study, no one had ever looked for it outside of the brain

SHANK3 is an important molecule and plays a crucial role in pain sensation since it lowers TRPV1’s ability in transmitting pain signals.

The study also showed how SHANK3 can be expressed in a terminology known as presynaptic terminals. Nevertheless, scientists hope to understand and have deeper insights on the protein.

TRPV1 blockers have already caught researchers attention and are a subject of intense research and study, though these compounds tend to have side effects.