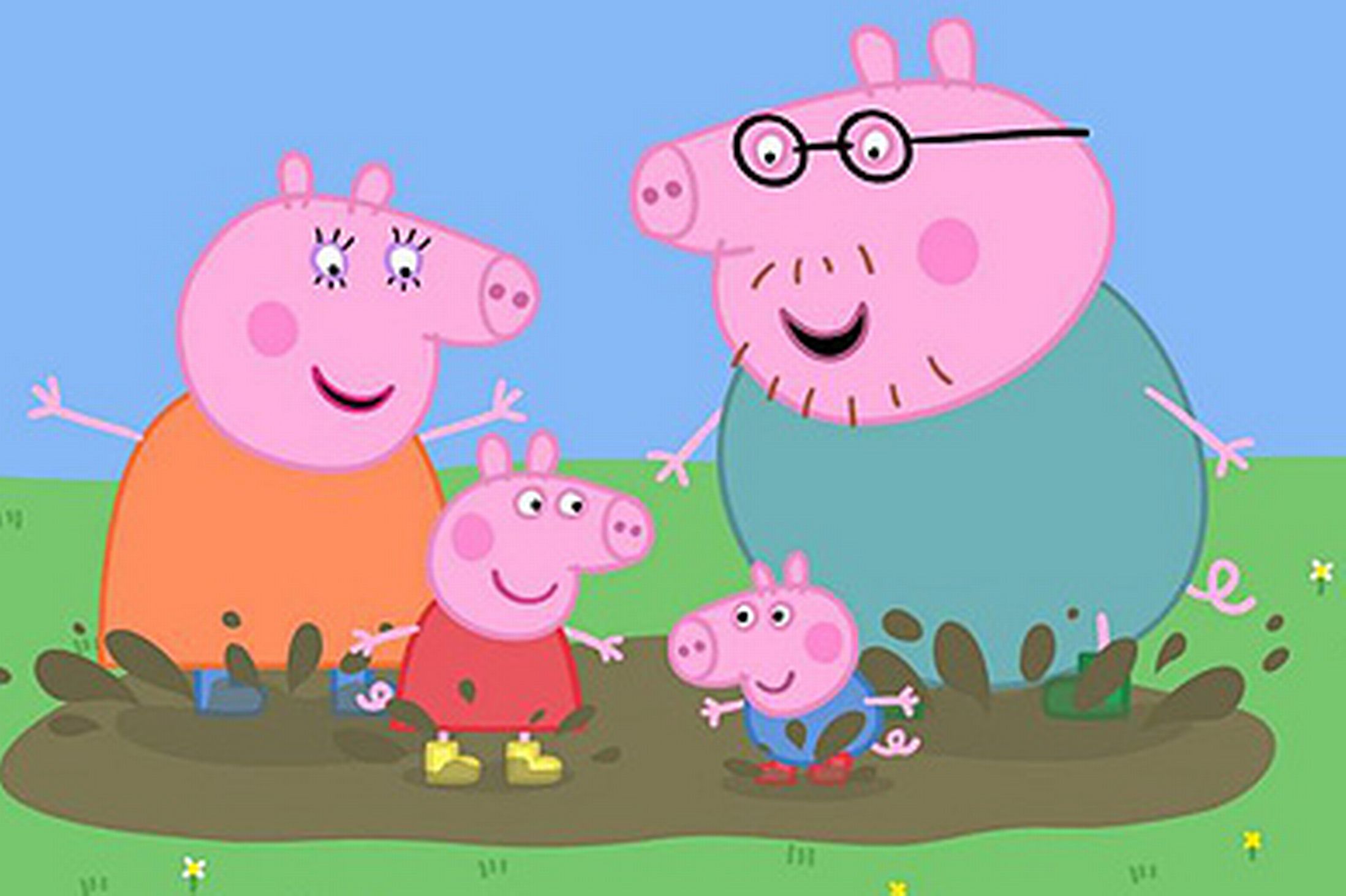 Watching Peppa Pig Might Cause ASD, Claims a Study The extremely popular British TV show Peppa Pig faced severe criticism recently (not for the first time) and was a subject of backlash as experts warned parents of the programme’s negative impact.

Exposure to the show has the possibility of causing manners similar to autistic symptoms in children claimed the reports.

The two beloved characters Peppa Pig and her brother, George has been entertaining kids for a few years now. It is well loved among toddlers and children as young as  3-4 years.

However, a latest research claims it can possibly trigger autism among viewers. In 2012, epidemiologist Marc Wildemberg from the Harvard University stated that “Peppa Pig” can possibly cause autism.

He further claimed that children who watch the show regularly are at a risk of developing Autism by as much as 56 percent.

This startling claim was supported by the fact that the main protagonist Peppa may at times come across as bossy, rude or even abrupt – not the ideal toddler/kid behaviour.

It has also been said about the cartoon that it prevented the preschoolers from developing the traits  of empathy and understanding, one of the key feature of ASDs.

However, the study itself has been termed dubious as a search for the researcher himself has yielded no results.

Just like any Tv show, a child should watch Peppa Pig under adult supervision. Tv shows on a developing mind can play havoc as children hardly have the capacity to separate reality from the imaginary.

It is important that parents should enable their children to develop behavioural patterns and keep a close eye on their exposure to the society.