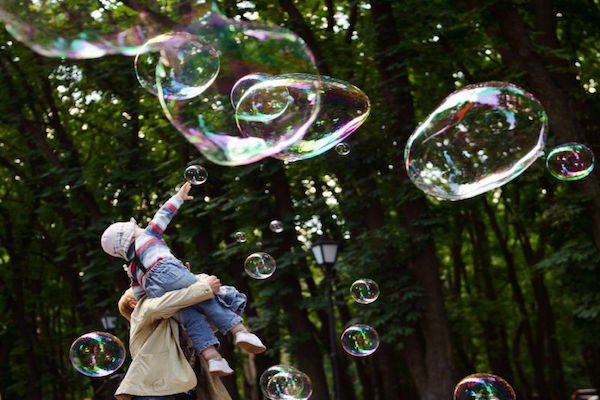 Doctors from Richmond Behavioral Associates, NY understands the importance of researching new treatments for autism that could improve these individuals’ quality of life.

That’s why they’ve recently engaged in a clinical trial to confirm whether identifying and correcting hormonal imbalances can lead to improvement in an autistic person’s social adaptation. The team is also participating in clinical trials that focus on digestive enzymes for better treatment of autism.

Autistic individuals face many difficulties in their day-to-day social lives. This is demonstrated by resistance to making eye contact, not responding when his/her name is called, and/or turning to an opposite direction of a voice that is heard. They also tend to be uninterested in imitating the actions of their peers; a method for learning which is normal for typically developing individuals.

Researchers believe that this behavior can be triggered by an imbalance in two hormones, namely, oxytocin and vasopressin. These are also known as “Love Hormones.” The imbalance might be caused by decreased levels of social behavior in individuals diagnosed with autism.

“Previous research has shown that these hormone levels are lower in people with autism; the level of the hormone predicts their social adaptiveness. The idea is that correcting the imbalance of this hormone will improve their social behavior,” Shalenberg said.

The drug used to correct the imbalance is taken in the form of a pill and is being manufactured by a Swiss major, “The Roche.” Approval from the Food and Drug Administration (FDA) has already been sought after and approved.

A study has been conducted on rodents. The animals showed signs of having reversed the direction of their social adaptiveness, which was further confirmed by Dr. Shalenberg.

Subjects were also given the hormones through a nasal spray. They showed improvement in auditory recall and learning senses.

Dr. Shalenberg adds “Sensory overload is largely responsible for holding autistic children back. The drug was subjected to safety tests and no adverse effects were observed during the trial.”

Dr. Mark DiBuono, Dr. Shalenberg, and Dr. Adam Smith are the three doctors in the metro area in New York participating in a new study called The Aviation Study.

“Even though we’re in New York, a lot of people don’t have access to stuff like this. You would expect that they’re doing this at NYU, Columbia, etc., but they’re not as equipped to do these studies,” said Dr. Smith.

“We often think the best care is in (the city), but this is only available on Staten Island,” he said.

This study is being conducted on autistic individuals and is largely being concentrated on youngsters aged between 12 and 17. The study lasts for a period of 24 weeks. However, sometimes the study can last for a period of 28 weeks.

The doctors have worked out a mechanism for receiving updates from parents of the autistic individual in the first four-week interval about the child’s sensory changes, behavioural changes and other related social behaviors. Blood samples are taken every other week to ensure the medicine is affecting the hormonal level and to further make sure the body is functioning as it should.

“This study has been going on since August to distinguish the best dose (of the hormone),” Smith explained.

The doctors from Staten Island are optimistic about their findings and are looking forward to the results of the first batch of 20 autistic individuals.

“We really try and are careful about what we prescribe and we would not promise a family that this is going to work. It’s not right to mislead these families based off other studies, but we do our best to explain every detail to them,” he said.

“As a parent, we know there’s nothing you won’t do to help your kid.”