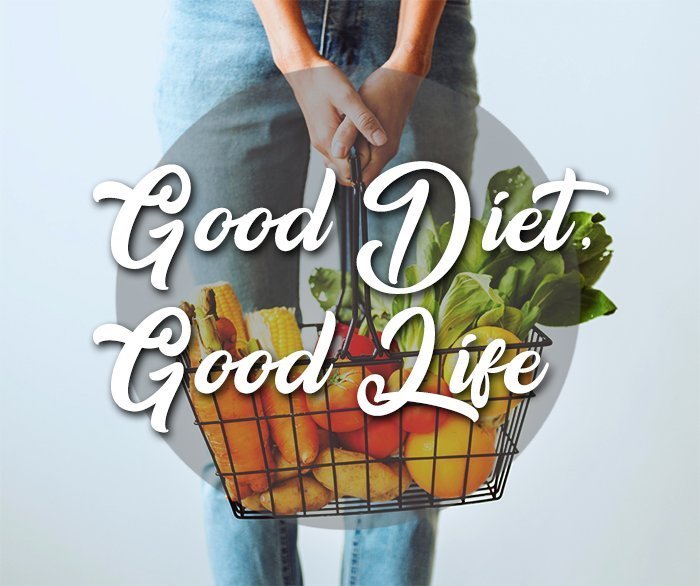 Can Maternal Diet Affect The Risk Of ADHD In Offspring

“Now, class, today we’re going to talk about the origins of life. All life began in the sea and…Keith, would you be quiet and listen to me while I’m talking?” Keith is a 6-year-old boy and he seems to be unable to stay put. While other students in the class find it easy to sit still through the 40-minute lecture, Keith just has to move. He drums his fingers on the desk, he drags his boots along the floor, he attempts to chat with his neighbour. Keith is one of the thousands who suffer from Attention Deficit Hyperactivity Disorder.

They say you are what you eat. This adage has proven itself to be true time and again. There is a strong correlation between our physical health and our diet. A good diet, good life; bad diet, bad life. Over the years there has been increased research into the connection between diet and various mental states. For example, it is a well-known fact that chocolate can leave you feeling euphoric. But beyond the surface, many serious mental conditions have been proven to be linked with certain food substances in our diet. One of such conditions which have been linked to diet is Attention Deficit Hyperactivity Disorder.

But ADHD takes it even one step further. Multiple studies have shown that substances taken by a pregnant woman may cross the placental barrier and affect the baby in her womb, leading to various conditions including ADHD. Such substances may not necessarily be hard drugs (although some hard drugs do cross the placental barrier and cause malformations). Commonplace foods like doughnuts, pizza, chocolate velvet cake, and ice cream have been implicated in increasing the risk of ADHD in the unborn child.

How do these comfort foods increase the risk of Attention Deficit Hyperactivity Disorder, you may ask. This is how it works. A lot of these foods contain omega-6 fatty acids. The ratio of omega-6 to omega-3 fatty acids is very essential to proper brain development, and an increase in this ratio can predispose the unborn child to neurological issues like ADHD. In addition, a lot of these foods contain too much sugar and trans fat. These substances, in excess, are bad enough on their own. When ingested in sufficient quantities by a pregnant woman, they manage to cross the placental barrier and cause methylation of so many genes in the fetus including the gene for Interstitial Growth Factor 2. These methylated genes are silenced and as such can no longer produce the proteins there are meant to produce. This is bad as some of these proteins are essential to proper brain development.

So, what is the way forward? Prudence is the way forward. Expectant mothers and women of child-bearing age who are likely to get pregnant should be careful of their diet. Yes, you really should cut down on all that cake. And do you really need an extra helping of dessert? Your prudence in diet during your pregnancy period could be the key that helps your child pay better attention during classes, priming him or her for a more successful life.