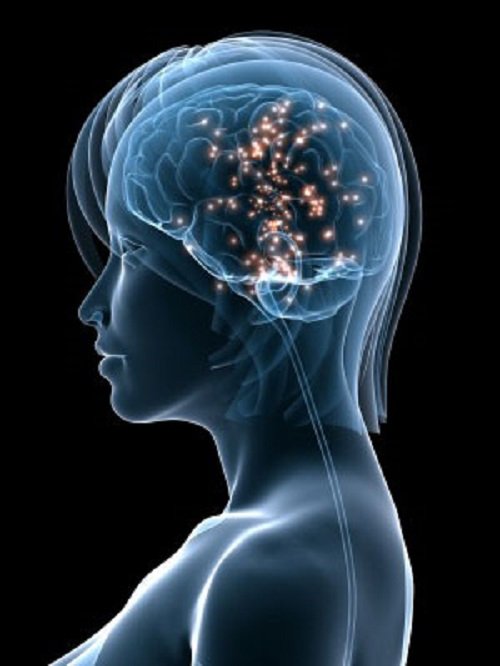 Can Hormonal Changes in Early Brain Development be linked to Autism?

Continual exposure to androgens during the developmental stages of the brain is believed to be a major factor in altering the genes related to ASD. In a recent study, researchers used human male cells to identify the key genes that are regulated by testosterone. These genes are seen to be the single major factor contributing to the risk of ASD. Researchers highlight that these genes generate important insights about how male hormones can have a major contribution towards increased male susceptibility to develop autism.

These findings provide vital clues into autism and why the condition affects boys in greater numbers than their female peers. The male fetus produces androgens during the important phase of brain development while cells develop and evolve into neurons. The researchers further emphasized that androgens work by increasing the spread of the cells while preventing themselves from an untimely death, which could predispose males to autism by contributing to brain growth and developing excessively during the initial few years.

John Krystal, senior author of the study says, “Understanding the underlying mechanisms of the male preponderance for ASD cases is similar to pulling on loose threads. It not only helps one in unraveling important mechanisms but also in evaluating autism risks.” Krystal further comments, “Identification of androgens and understanding their role is critical for timely prevention or developing potential treatments for autism spectrum disorder.”

Senior authors Jean Louis Mandel and Amelie Piton used human pluripotent neurological systems in order to model the cells that are known to generate neurons during the early stage of brain development. Treatments with testosterone metabolites led to obvious changes in the expression of an average of 200 genes.

During the course of understanding these genes, it was observed that some of them had an association with autism condition. These genes are mostly affected by DHT treatments including. Further, NRCAM is seen to have an existing link with brain abnormalities and an association with autism condition. FAM107A is seen to be increased multiple times in people diagnosed with autism and appears to play a great role in increasing the androgens’ ability to multiply cell numbers.

Dr. Piton says, “These underlying effects of male hormones are seen to contribute to increased sensitivities in the brain leading to the development of autism while taking into consideration other environmental factors.” In other words, Dr. Piton suggested that biological explanations for gender inequality among autism cases could be due to a predisposition in males rather than considering it as protective effects in females.

In addition to providing clues to male susceptibilities to autism condition, Dr. Piton highlights the list of various genes that are altered by androgens. The list of genes might be helpful in identifying newer genes that could be involved in autism conditions that are seen to be a common occurrence in males.

MUST READ: Can Sex Hormones Be Blamed For Influencing Autism Risk?