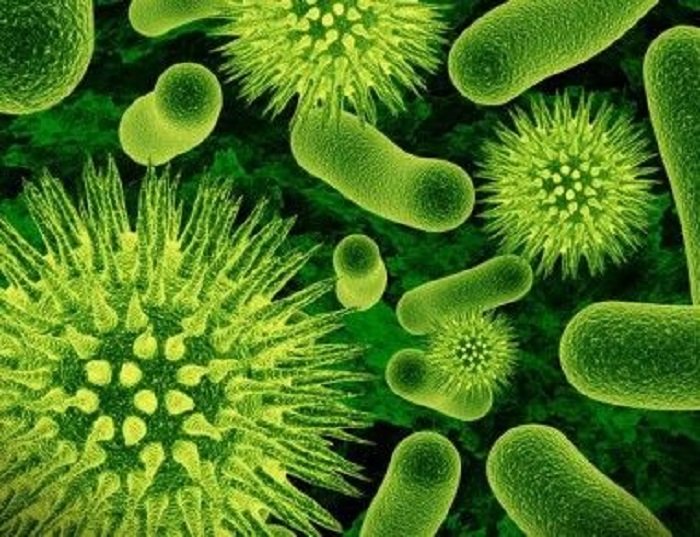 Can Brain Metabolites Predicted by Gut Bacteria be the Real Autism Influencers?

A recent study has shed light on the influence of gut bacteria which is seen to directly influence the brain regions via the serum cortisol. Further, the researchers found, a three-way relationship exists between the cortisol, brain metabolites and the gut bacteria. These relationships are seen to give rise to deeper insights into the field of autism. Nevertheless, researchers stress, a need for further studies is always present.

The researchers further suggest that a link could possibly exist between the gut bacteria and ASD disorders.

Further, the researchers believe, the accurate ways which might influence brain development in autism is still an intense subject of debate until necessary studies validate the unanswered questions.

Austin Mudd, credited to be the author of the first study involving gut bacteria, explains the different ways brain metabolites can result in having a strong impact in developing infants, and that these could further be influenced through gut microbiomes

“The modifications in the neuro metabolites during the early stages of infancy can be seen to have varied effects on the development of the brain, and it could also be possible that micro biomes or fungi and other related viruses that are seen to inhabit our guts have a wider role to play in the process,” says Austin Mudd.

These groups of mysterious interactions between the gut region and the brain motivated a group of researchers to investigate the different mechanisms in depth.

The researchers used young piglets in the course of the study to get an in-depth understanding. The researchers highlighted that piglets and human infants have similar levels of brain development in earlier stages.

Mudd comments, “Piglets are unique translatable animals that provide opportunities for different aspects of the study that are challenging when it comes to collecting data in young human babies.”

For instance, Mudd explains, in the current study, we had to analyse whether we are able to successfully find the presence of bacteria using the piglet faeces. This study of these faeces was necessary as it might necessarily predict compound concentrations in the brain and the blood. These things are difficult, if not impossible, to successfully characterize in human infants.

MUST READ: Probiotic Therapy for Autism may Provide Relief from Symptoms

The group of researchers led by Mudd found the clostridium bacteria and bacteroides that were identified in the faeces of animals were seen to predict higher levels of myoinositol.

Myoinositol is a substance that plays a crucial role in cell signalling.

Bacteroides, on the other hand, are also seen to predict greater levels of creatine content that is supposedly present in the regions of the brain.

Nevertheless, the scientists noticed other forms of bacteria, such as Butyricimonas, could also hold clues for possible predictions.

Mudd further notes, the earlier researchers have also suggested there could be an existing link between ASD development and abnormal NAA. However, there was no concrete evidence to prove the facts otherwise.