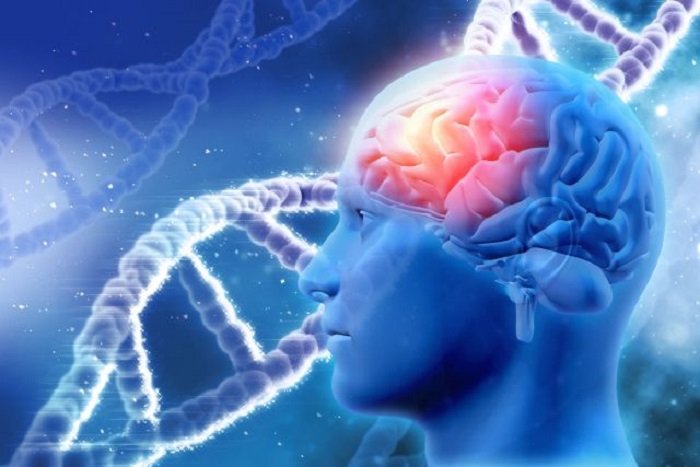 By Ash BhattacharyaFebruary 23, 2018No Comments

A recent study to understand the genetics behind ASD has drawn the attention of researchers to look at the impact of external illnesses affecting the motor skills and cognitive skills of individuals diagnosed with the condition. Prof. Michael Wigler comments, “Diminishing motor skills can be observed as a universal factor common in children diagnosed with the ASD condition.”

Prof. Wigler, senior author based at the University of Pennsylvania, led the team during the course of the study.

“There needs to be a careful inference on the data that suggests genetic factors are wholly responsible in causing autism condition by progressively diminishing the brains cognitive functions,” explains Prof. Wigler.

Wigler adds that careful inference from the data suggests to him that the genetic factors causing ASD greatly diminish the brain’s cognitive functions.

Nevertheless, inherited mutations which scientists also refer to as de novo mutations are increasingly gaining prominence as studies progress. The changes are seen to propagate to the DNA as they tend not to appear in the genetic makeup of the parents and are seen to be present in the child. Earlier researches at the CSHL have also revealed the damaging presence of these genes could be attributed to the lower non-verbal IQ. The impact is seen to be higher depending on the severity of the mutations.

Quite interestingly, researchers found the underlying behavioral components of the autism condition to correlate with impaired communication and social skills. Children diagnosed with autism who have inherited severe mutations are seen to have lesser impaired social skills than the ones with no inherited mutations.

The team of researchers restated that children diagnosed with autism condition as a consequence of inheritable factors are observed to undergo less cognitive damages than those with severe inheritable mutations, which Wigler highlights to be a puzzle that needs to be solved.

Wigler speculates that mutations with damaging impacts on cognitive abilities tend to be self-eliminated at a rapid pace from genetic pools as people with conditions are less likely to bear children. Nevertheless, other inheritable factors are observed to have low cognitive impacts relative to their behavioral impact which, by contrast, de novo mutations do not exercise such constraints.

Researchers highlight that this universality of diminished motor skills in autistic children is seen to be an indicator that factors in the behavioral defects that are seen to also cause general cognitive dysfunctions.

Prof. Wigler explains, “Objective assessments of cognitive functions should be a facet of clinical evaluations of the patients while including and monitoring the therapeutic responses.”

The study was conducted based on DNA sequences from 2,760 families who have a single child diagnosed with autism condition.