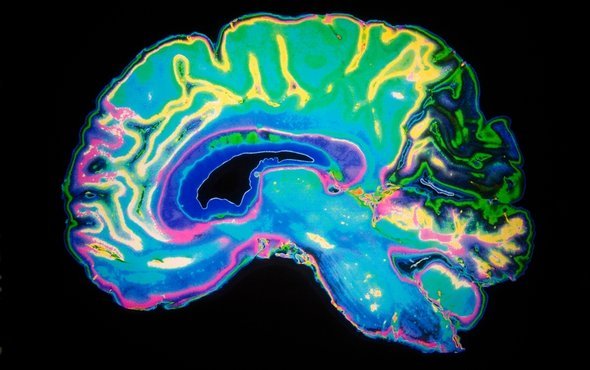 Are Inflamed Support Cells to be Blamed for Autism?

Modeling the existing interplay between astrocytes and neurons that were derived from autistic children, researchers at the University of California highlight that inflammations appear to contribute to the existing neuronal dysfunctions in few forms of the existing disease. The findings further showcase that astrocytes, also known as the supporting brain cells, have a greater role in some subtypes of autism spectrum disorder. Further, the research suggests that neuronal damage might, at times, be reversible with the help of anti-inflammatory therapies.

To further analyze the study results, scientists collected dental pulps from the donated infant’s teeth of three children who had a non-syndrome autism diagnosis. The project was code-named ‘Tooth Fairy Project.’

Pulp cells from the teeth were reprogrammed to become either astrocytes or neurons. These support cells are seen to have an abundant presence in the brain. The cells were further grown into mini-brains called organoids.

In order to understand in-depth, the researchers further validated the organoids by detailing the findings on a microscopic level. During the course of the investigation, neurons were seen to have fewer synapse counts in conjunction with other network defects.

Senior author and co-author of this study, Alyson Muotri, says, “The healthy neurons that were derived were seen to behave in a similar way to ASD neurons.”

The author further says, “However, the effect is true even when we inversed the results. When we had co-cultured ASD type neurons with the normal astrocytes, we were able to rescue the defective cells. During this stage, the neurons were seen to function normally.”

Nevertheless, Muotri and the team suggest that there could be intrinsic inflammatory reactions within subgroups of individuals who are diagnosed with autism.

The team signs off saying, “Presently, we are trying to understand if we can correctly predict these subgroups through effective genome sequencing and hope to uncover therapeutic opportunities to treat ASD individuals with the available anti-inflammatory drugs.”