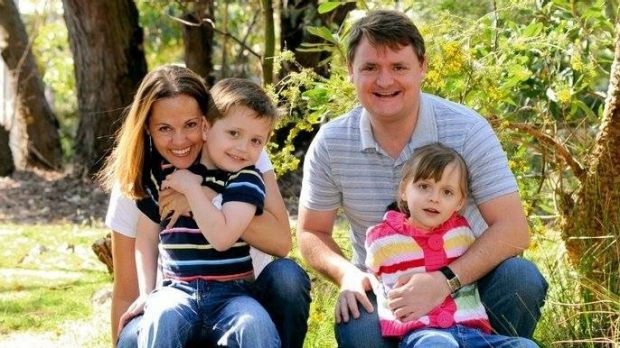 Sydney Family Deaths – Is Autism the Cause? During 2015, in the month of April, Maria Claudia Lutz shared a distressing post on Facebook.“My 11 year old Autistic boy is missing”, the 43 old mother wrote on her Facebook page.

The above post was merely a peek into the world of parents caring for autistic children. Each year a large number of families are increasingly affected by the Autism Spectrum Disorders (ASDs) and their struggles mostly remain unheard.

The disturbing case about a murder/suicide, in the northern Sydney suburb of Davidson has been in the news for its extreme tragic nature. Ms Lutz, along with her husband Fernando and their two young children, Elisa and Martin aged 11 and 10  were found dead in their home.

Investigators are of the opinion that, carbon monoxide  was filtered through their home, most likely by Ferdinand Manrique caused the death. Elisa and Martin, both suffered from non-verbal autism.

As more details emerge we get a picture of a family, struggling with disabilities, leading to failed marriage and a desperate for help. Ms Lutz and her family were well known and loved by their neighbours and all were aware of the struggles that Ms Lutz went through to bring up her children.

She had given up her career as a lawyer and invested herself in her children with very little support from government or from Ferdinand.

She was depressed and desparate to go back to Columbia so that she could get more help to raise her two children.

The tragic news shows just how vulnerable the families become while dealing with life long disabilities likes autism. While there are help available, a lot more needs to be done, especially for the carers who struggle to cope with the demands of raising autistic  children.

The unnecessary deaths has sparked an online debate where many has demanded the deaths to be treated as murder, while a few are empathetic towards the life long depression that a parent might go through while raising children with autism.

An incident like this clearly shows how much more needs to be done. The help needs to reach out to people, from the government and from the society to let families with autism grow and thrive.