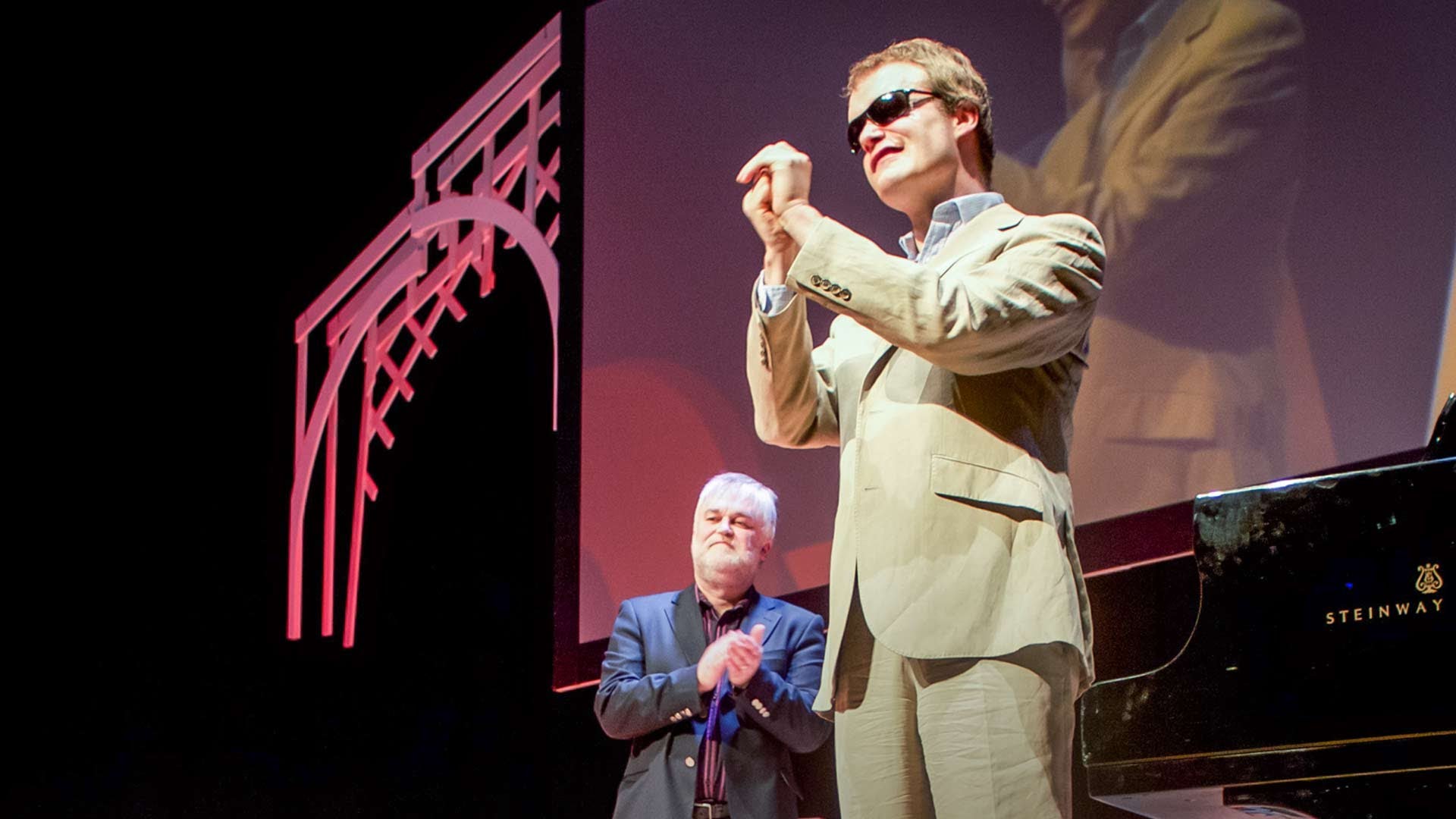 9 Super Inspirational Autism TED Talks that Will Make your Day

Couple of days back, we shared a video on Positive Thinking of an Autistic Mind. Continuing on a similar note of positivity, we have compiled a list of 9 Amazing TED Talks that is guaranteed to motivate you!

9. Andrew Solomon: Love, No Matter What

What is it like to raise a child who’s different from you in some fundamental way (like a prodigy, or a differently abled kid, or a criminal)? In this quietly moving talk, writer Andrew Solomon shares what he learned from talking to dozens of parents — asking them: What’s the line between unconditional love and unconditional acceptance?

8. Ajit Narayanan: A Word Game to Communicate in any Language

While working with kids who have trouble speaking, Ajit Narayanan sketched out a way to think about language in pictures, to relate words and concepts in “maps.” The idea now powers an app that helps nonverbal people communicate, and the big idea behind it, a language concept called FreeSpeech, has exciting potential.

7. Derek Paravicini and Adam Ockelford: In the Key of Genius

Born three and a half months prematurely, Derek Paravicini is blind and has severe autism. But with perfect pitch, innate talent and a lot of practice, he became an acclaimed concert pianist by the age of 10. Here, his longtime piano teacher, Adam Ockelford, explains his student’s unique relationship to music, while Paravicini shows how he has ripped up the “Chopsticks” rule book.

6. Faith Jegede: What I’ve Learned from my Autistic Brothers

Faith Jegede tells the moving and funny story of growing up with her two brothers, both autistic — and both extraordinary. In this talk from the TED Talent Search, she reminds us to pursue a life beyond what is normal.

Decades ago, few pediatricians had heard of autism. In 1975, 1 in 5,000 kids was estimated to have it. Today, 1 in 68 is on the autism spectrum. What caused this steep rise? Steve Silberman points to “a perfect storm of autism awareness” — a pair of psychologists with an accepting view, an unexpected pop culture moment and a new clinical test.

But to really understand, we have to go back further to an Austrian doctor by the name of Hans Asperger, who published a pioneering paper in 1944. Because it was buried in time, autism has been shrouded in misunderstanding ever since.

In this factual talk, geneticist Wendy Chung shares what we know about autism spectrum disorder — for example, that autism has multiple, perhaps interlocking, causes. Looking beyond the worry and concern that can surround a diagnosis, Chung and her team look at what we’ve learned through studies, treatments and careful listening.

Early diagnosis of autism spectrum disorder can improve the lives of everyone affected, but the complex network of causes make it incredibly difficult to predict. At TEDxPeachtree, Ami Klin describes a new early detection method that uses eye-tracking technologies to gauge babies’ social engagement skills and reliably measure their risk of developing autism.

2. Rosie King: How Autism Freed Me to be Myself

“People are so afraid of variety that they try to fit everything into a tiny little box with a specific label,” says 16-year-old Rosie King, who is bold, brash and autistic. She wants to know: Why is everyone so worried about being normal?

She sounds a clarion call for every kid, parent, teacher and person to celebrate uniqueness. It’s a soaring testament to the potential of human diversity.

1. Temple Grandin: The World Needs All Kinds of Minds

Temple Grandin, diagnosed with autism as a child, talks about how her mind works — sharing her ability to “think in pictures,” which helps her solve problems that neurotypical brains might miss. She makes the case that the world needs people on the autism spectrum: visual thinkers, pattern thinkers, verbal thinkers, and all kinds of smart geeky kids.

Have similar inspirational videos to share? Please drop your comments and we will add them in.