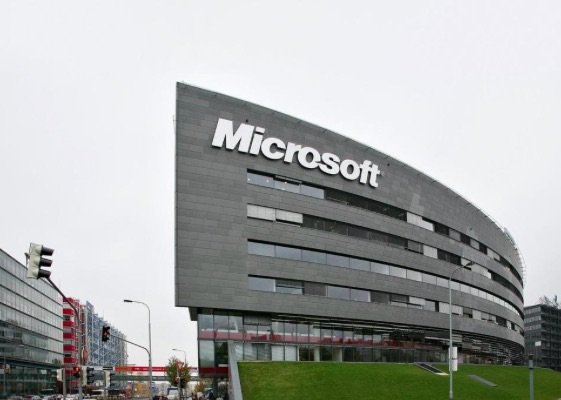 Software giant Microsoft is getting ready to hire people with autism as its full-time employees. The company spokesperson announced the first step would be to launch a pilot program that would include 10 individuals diagnosed on the autism spectrum. The program will begin on May at the headquarter of Microsoft, Redmond, Washington.

To celebrate Autism awareness month, Microsoft announced that it will hire people with autism

Microsoft believes in diversifying its workforce. Including people on autism spectrum would give the necessary “diversity strength the company needs,” said Mary Ellen Smith, vice president for worldwide operations at Microsoft’s corporate, and also mother of a 19-year-old autistic boy. “Microsoft is stronger when we expand opportunity and we have a diverse workforce that represents our customers“, she writes on the company’s blog.

Some people with autism have incredible abilities such as strength to retain large information, solving complex problems and carrying out tedious jobs relentlessly. The company and its customers could benefit from these fantastic abilities, believes Smith.

In this program, Microsoft would be taking help of a Danish firm, Specialisterne, to recruit employees with autism. The Denmark-based firm trains people with autism as IT consultants. The firm will act as a mediator between Microsoft and those with the required skill set. Specialisterne (which mean specialists in English) has earlier provided similar assistance to big players in the IT industry such as SAP.

Many believe that it is logical to open up full-time jobs in tech companies for people with autism spectrum disorder. “Many successful entrepreneurs seem to be suffering from a mild form of Asperger’s”, said Peter Thiel, a tech investor. Encouraging the initiative taken by Microsoft he added, companies should try to tap these talents as soon as possible. The success of this program will also encourage other tech companies to turn their attention to the potential benefits of hiring people with autism.

For several years, the Microsoft has been taking initiatives to work with several non-profit autism organizations to spread its awareness. The company used programs to educate its employees about autism and the struggle they face in life. The company also held competitions to develop tech tools like apps to help people with autism and their families. In 2001, the company announced health benefits plans for children with autism.

The news came in the month of April that is a dedicated as Autism Awareness Month.