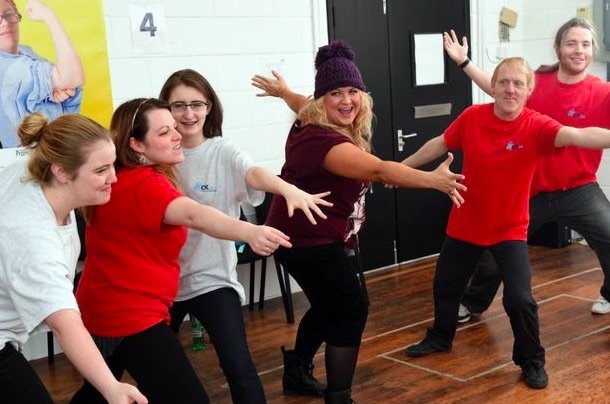 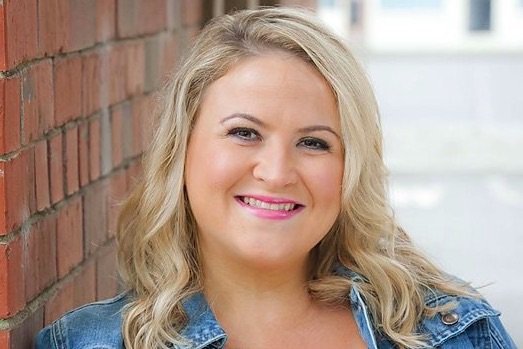 CKUK, or Common Knowledge United Kingdom, is a Glasgow based organization that reaches out to people with learning disabilities with a strong conviction that such people ‘deserve better’ opportunities.

They believe that people with learning disabilities need more skill sets so that they too can pursue their personal interests and talents.

Along with this, CKUK also addresses a number of varied social issues, that range from autism-related bullying, dealing with internet and associated safety issues, work as well as sexual health.

Learning disability is a major aspect of neurobehavioral disorders like Autism. People with mild to severe Autism often suffer from learning disabilities that greatly inhibit the process of social integration as well employment readiness in their adult lives.

In recent times, though, it has been observed that it is more beneficial to harness the specific skills of people dealing with Autism than trying to push them to emulate normal life and work.

Leah MacRae, who is known for the diverse characters she has played over the years, understands the struggle of people with learning issues, because, her aunt had a similar disability.

“Others under-estimate people with learning difficulties. But, my aunt had learning difficulties and, therefore, I don’t. It’s just ignorance stemming from lack of social awareness really” she explained. One cannot agree more, for it has been repeatedly seen how people with behavioral disorders are at times much more productive than the most normal individual when they are given a job suited to their respective skills.

Common Knowledge has received grants from Comic Relief that helped greatly in arranging the drama workshops for the over 16s with disabilities.

As the River City star watched, the group performed physical warm-ups, rehearsals, and vocal trainings just like any other theatre group.

One of the members, Wesley Greer, opened up about how a motivating workshop like this altered his outlook and helped build his confidence. He had been diagnosed with Asperger’s Syndrome when he was just six years old and needless to point out that his life had not been a cakewalk.

Because of the Asperger’s, Greer also suffered from severe anxiety issues, which hampered his social life and his self-belief resulting in his confidence taking a downwards dip.

However, being associated with CKUK and taking part in drama workshops, meeting people like him, making friends and getting to know people who do not judge his inabilities, has added a significant positive impact on his outlook.

Wesley Greer happily agrees that“It’s helped me to build my confidence and work with others less fortunate than me“, adding that, “This took me out of my comfort zone“.

The drama group is the first of its kind that strives to understand people with learning difficulties and believes that there are a lot of other opportunities outside the regular school education system.

Leah MacRae’s involvement definitely added to their efforts. MacRae is a hugely popular actress and her presence among these students and participants gave then that extra shot of confidence which they tremendously need.