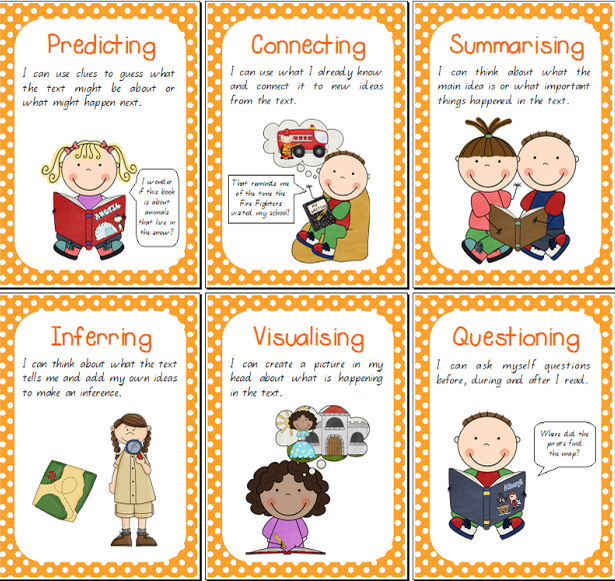 Interest Based Reading To Aid Students With Autism

Autism, the neurobehavioral disorder, has in recent times gained much prominence, given the rising numbers of children affected by it. A large number of research and studies are being conducted everywhere to find a key to get to the cause of the disorder and thus find a cure. A few studies and efforts, on the other hand, are being conducted to integrate the affected individuals actively in the society.

A number of arguments are already doing the rounds, like should one try to deal with the symptomatic issues related to Autism, or try to make them socially adept, what kind of jobs are best suited for people with Autism Spectrum Disorders, etc.

Now a Curry School professor has presented a method by which teaching students who are dealing with Autism easier.

Michael Solis, who works as an assistant professor of social education in Curry School has come up with a process called the “Interest-based Reading” which can be implemented to involve autistic students to pursue their own specific interest  and thus improve their comprehending abilities.

This process is typically directed at children from grade four to grade eight.

Solis understands that the children who are dealing with Autism find conventional texts daunting. They face confusion in grasping the details and the singular idea the text is trying to convey. Texts that have multiple characters and their individual perspectives are definitely more complex. Each character has its own point of views and emotions. A child with autistic brain may face immense difficulty in understanding emotions and complex characters often found in textbooks.

Instead, Solis and his team recognized the fact the children with Autism will react much more positively if the text contains issues and topics that they are naturally curious about. By using this process of interest-based reading, it might be easier to make autistic children comprehend more and gain skills according to their specific interest.

Solis believes that keeping the process of interest-based reading in mind, the same logic could be applied to other forms of text helping children to gain varied kinds of knowledge.

His research also incorporates ‘the token economy behavioral system‘ following which, children are given small tokens or rewards for the exhibited behavior that needs to be increased.  By having a positive, supportive teacher by them, it is possible to enhance certain desired behavior among children with autism.

Solis agrees to an aspect that many parents and teachers who deal with autistic children understand very well — it is at times, most difficult to just make an autistic child read.  Children, in general, do not like to sit down with their books to study or read.  it gets much more challenging to expect the same behavior from a child with autism and it is at times impossible to make them sit down in one place and pursue reading.

During the study, it was found that interest-based reading with all its positive effects can only be implemented if there is the token economy behavioral system supporting the process.

Solis sincerely hopes that this process can be used extensively to push children with autism to read and to comprehend,– a skill that will benefit them throughout their lives, especially during the higher studies, or even while pursuing a job later in their lives.