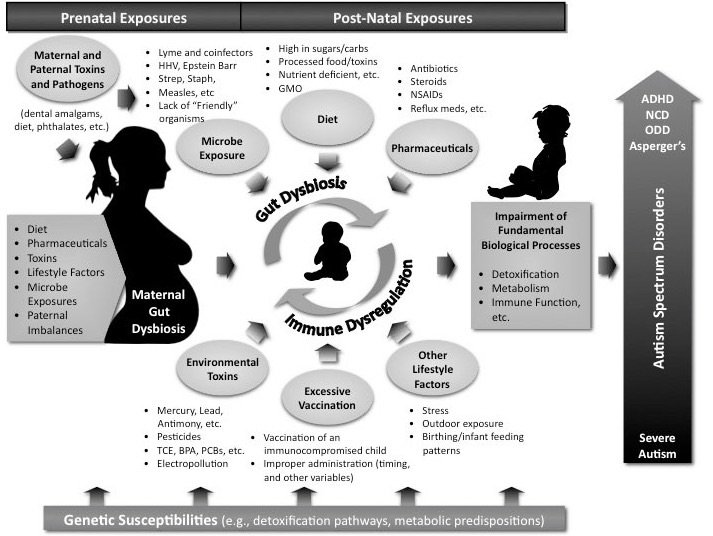 When it comes to the etiology of autism, various theories have been proposed in the last few decades. With the rise in autism prevalence across the United States (and globally), questions around what causes autism and its impact on modern-day society have been a subject of intense discussion. Let us take a quick look at some stats below:

Autism Numbers on a Steady Rise

Over the recent years, cases of confirmed diagnosis of Autism have continued to increase at a range of 10 to 17%, much higher than previous decades. 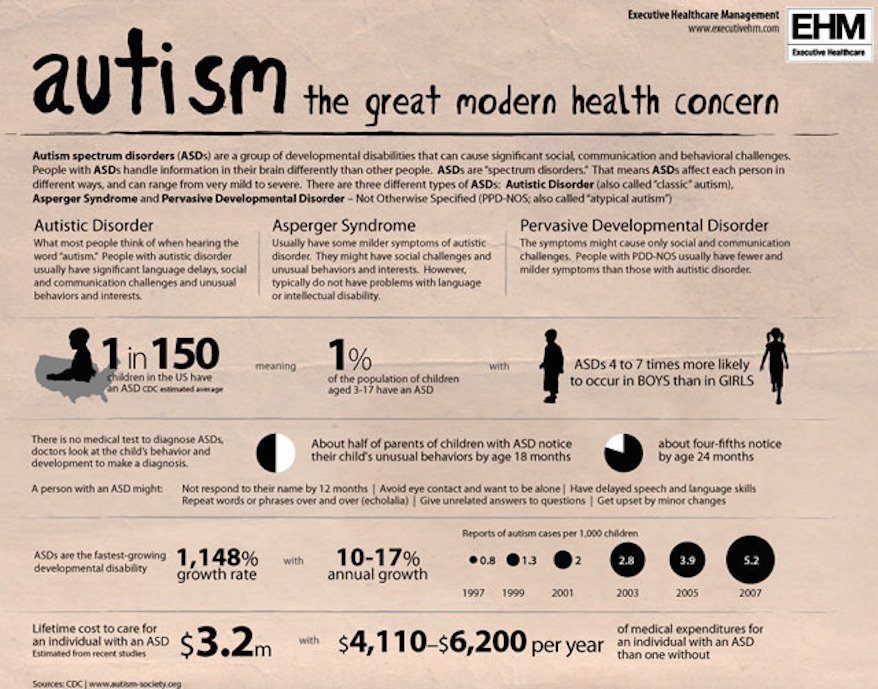 What is Etiology of Autism?

First let me explain what etiology is. Etiology, in medicine, is by definition, “the causes of a disease or abnormal condition”. Therefore, the etiology of autism would normally translate to the ’causes of autism’. Autism Speaks is one of the foremost global research organizations in the world. They promote cross-disciplinary cooperation, fund raising for research and therapy, organizing research and therapies and establishing standards for the collection of data to be used by the scientific community.

Fig 2: Etiology of Autism – In a Diagram

There are four basic concepts that are looked at and investigated in a disease or disorder, and Autism is no exception. They are:

Today, the focus of our discussion would be around Why and how do people get autism? Our goal would be to understand what triggers or makes a person susceptible to autism.

Supporting Facts on Etiology of Autism

Let’s take a look at some of the etiology as we know today:

Factors That May Have a Link to Autism 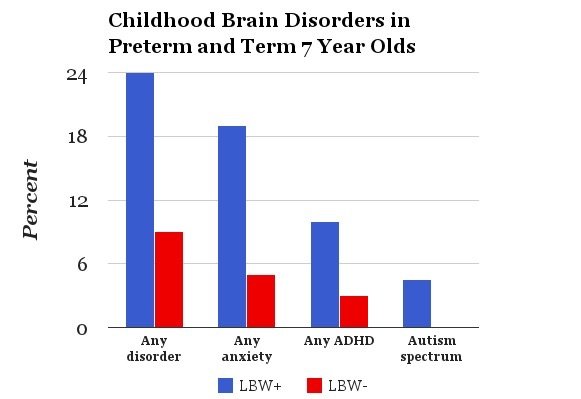 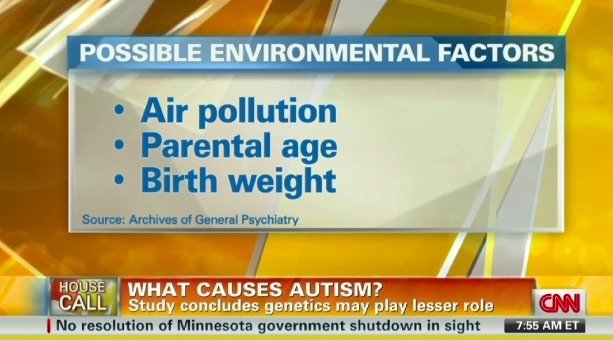 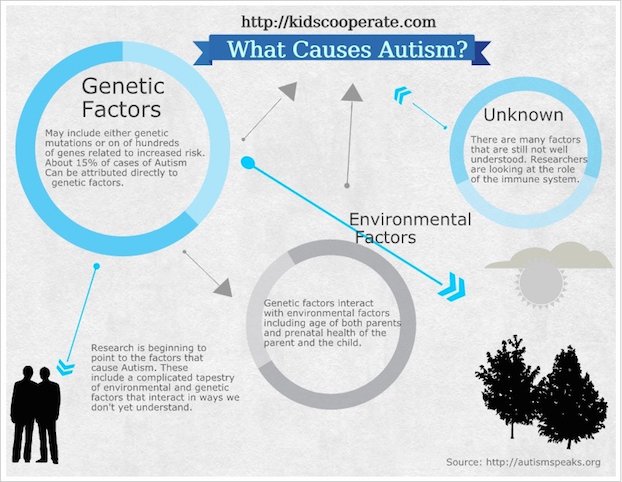 Fig 5: Etiology of Autism – the Known Factors that Cause Autism

Is Nutrigenomics related to the Etiology of Autism? 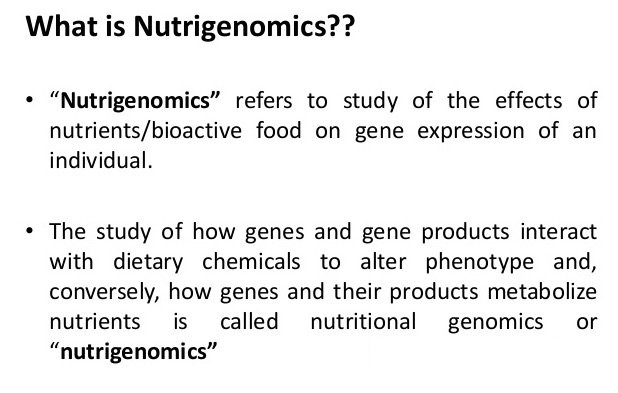 Fig 6: What is Nutrigenomics? 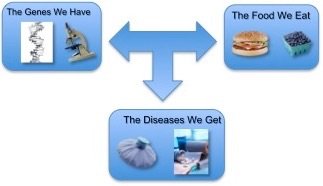 Evidence is emerging that Autism might be a Nutrigenomic disorder. This means that there might be an interaction between genes and nutrients. Our genetic code has not changed in over 100 years; therefore, research is looking towards the food chain and our diet which has changed dramatically over the last few decades. We have introduced chemicals, antibiotics, pesticides, additives and preservatives to our food.

Real nutrients have been depleted in our food due to high volume farming with the use chemical fertilizers rather than organic ones. Antibiotics are prescribed almost instantaneously at the slightest sniffle in infants; this excessive use may play an important role. We have also changed our cooking methods with the use of slow cookers which drain the nutrients out of the food. The use of microwaves routinely destroys some of the vitamins and bioflavonoid. As you can see there has been a dramatic change in our eating habit just as there has been a dramatic increase in autism.

No Relationship of Vaccines and Autism

There has always been a controversy on whether there is a link between Autism Spectrum Disorders and childhood vaccines. The vaccines most in question are the MMR vaccines which are the measles, mumps, and rubella vaccine. In spite of extensive research, there has been no conclusive evidence to demonstrate a link between Autism Spectrum Disorders and vaccines. Therefore, don’t subject your child to unnecessary risks by avoiding these vaccines! Still confused, please read Vaccines Cause Autism? 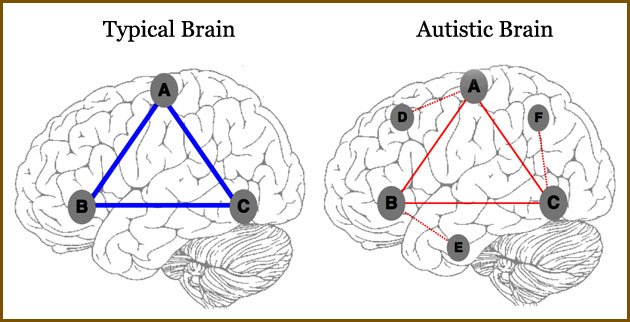 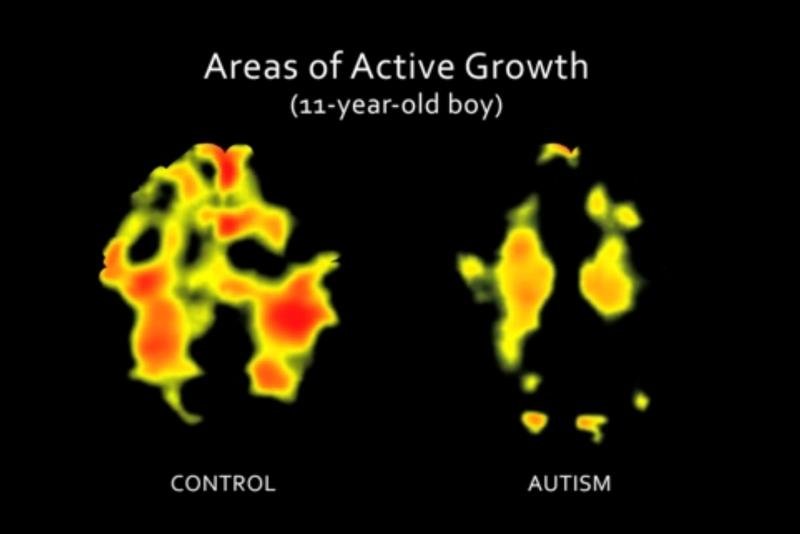 Autism has always been considered a neurodevelopment disorder. Recent studies also indicate that there might be a unifying cause. Researchers suggest that higher-order association areas of the brain, that connect to the frontal lobe in a normal child, are partially disconnected in an autistic child. Though the research is still in infancy, it can go a long way in explaining the behaviors, cognition, heterogeneity, and etiology of autism.