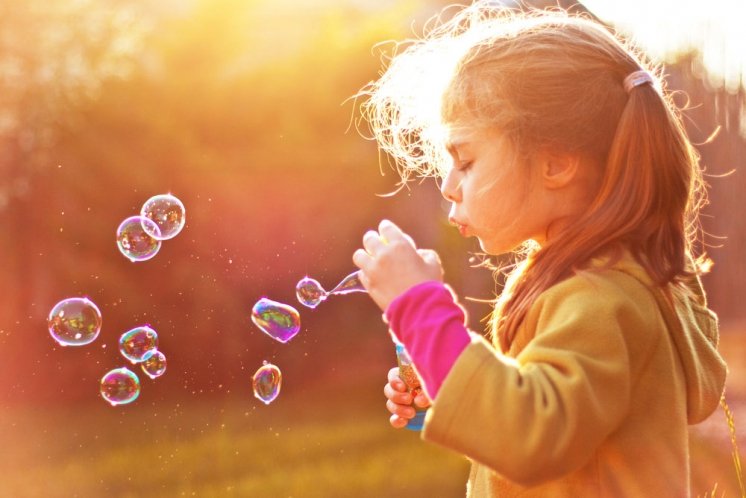 Autism in girls has always been a topic less talked about than autism in boys. The reason being that boys are 4 times more likely to be diagnosed positive for Autism Spectrum Disorder than girls.

Some Statistics on Autism in Children 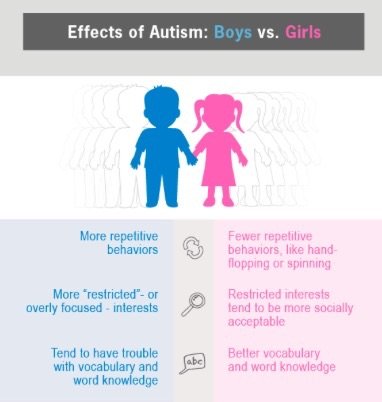 Autism, according to the Center for Disease Control in the United States is growing at an alarming rate. Though the current diagnosis rate in the US is 1/88, it is projected that as many as 1 out of every 68 children would be diagnosed to be on the autism spectrum in near future. Since autism in girls is currently 4 times less common than in boys, research has primarily been confined to the behavioral analysis of boys given their overwhelmingly large prevalence.

Prof Joan Smith, Researcher, Autism Foundation says, “Unfortunately, most study models are biased towards the male gender as autism is still by and large regarded as a “boys” issue.  Until now, we have observed certain behavioral differences among girls with autism, yet the outcome has not been conclusive enough since the volume of research subjects is mostly boys.”

Autistic Behavior in Girls Vs Boys

One of the most confusing issues in diagnosing girls with autism is the fact that girls with autism tend to socialize and have at least one best friend. This is contrary to autism in boys, where they tend to be socially reclusive and have no best or singled out a friend.

Based on our experiences, the following Autism Gender comparison chart highlights some of the differences, minor as some may be, in girls and boys being diagnosed on the autism spectrum.

Table 1: Comparison of Autism in Girls Vs Boys

These are just a few of the differences in social and behavioral interactions that you as a parent should keep an eye on. As evident from the  above comparison, the list of mutual behaviors that are common in both boys and girls is not large. Hence, the difficulty in autism spectrum disorder diagnosis for girls.

Except in case of the obvious Rett’s Syndrome, which could easily be medically diagnosed, many parents and even their physicians mistake the fact that girls, in general, tend to be less demanding of attention, aggressive and non-compliant. It is often explained as the difference between how a young girl and boy develop differently rather than thinking about autism.

Fig 2: In many cases, it can take up to 8 years to Diagnose Autism in Girls 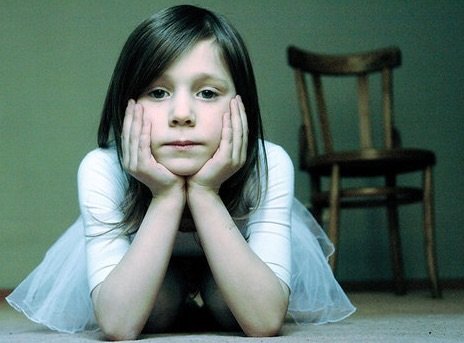 Fig 3: Unlike boys, a girl with Autism may not exhibit clear symptoms 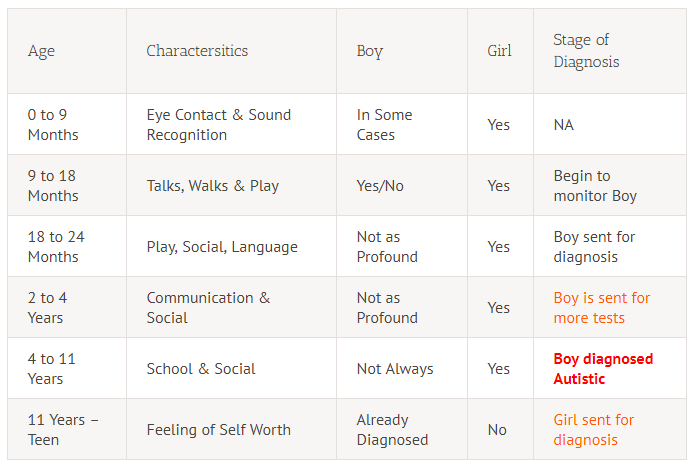 Table 2: Signs of Autism in Children 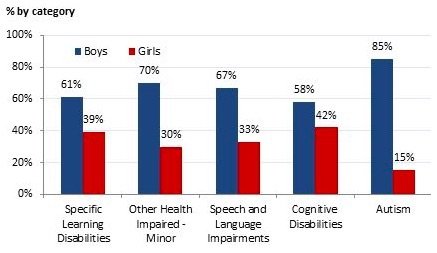 Fig 4: Autism in Girls far less prevalent than in boys

“As low as the numbers are for girls with autism, the numbers of girls diagnosed with Asperser’s is almost nonexistent. The low numbers of autistic girls and the almost rare numbers of girls with Asperser’s might suggest that something in our testing and diagnosing is not focusing on girls with autism. Girls and boys are different at all stages of their life’s progression. Researchers are now looking at those differences to ensure proper diagnosis for girls on the autism spectrum,” comments Mary Alexa, Autism Therapist, Dominican Republic.

Some Common Symptoms of Autism in Girls 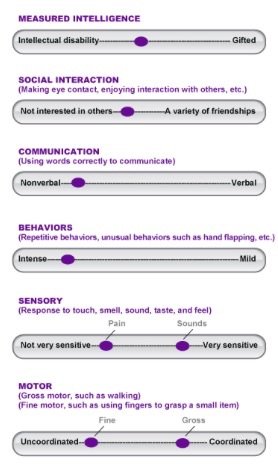 Fig 4: Signs of Autism in Girls

The list of things a little girl is capable of also makes an autism diagnosis difficult. With the tools that we have today, sometimes a confirmed diagnosis is difficult until the age of 11-13. At this point, you as parents would notice that your daughter is not moving into her teens.

She is still clinging to her best friend (who will probably always be her best friend) and to the fantasies and playtime they enjoyed during childhood. Her obsession with her best mate would increase overage to an extent where she might become intrusively possessive, much to the dislike of her friend.

Your daughter will not care about boys that girls of her age are now fawning over. She may pretend to listen, just so she can be part of the group. She would start to feel more awkward about her sexuality as she approaches puberty! She will show little or no interest in her appearance and the latest in fashion. Your daughter would rather be in her own world – with her friend and try to relive the socialization they always had.

This is a difficult time where you might see some aggression or even withdrawal. Now is the time to seek help (refer to our Autism Test Center if your daughter is already in this situation). Speak to your pediatrician about the changes you expect, but yet don’t see in your child!

Be prepared for your appointment with the doctor (read the article on Does my Child Have Autism). Your doctor will ask many questions that only you by your observations and knowing your child will be able to answer. If required, your doctor will refer your child for further evaluation.

Remember: Positivity is the key here. Do not feel that you have let too much time slip by before a diagnosis. Until more research is done around autism in girls, the only key observation, that you may be able to make, is her inability to cope up with teenage and puberty. With the right programs in place (and therapists do understand how to approach girls with autism) your daughter does have a good chance of integrating into the society and stepping through to adulthood on her own.