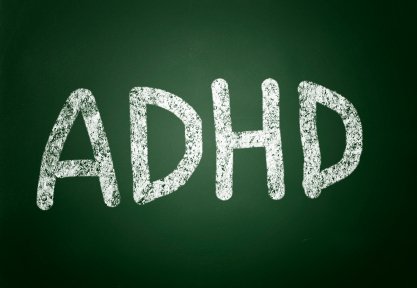 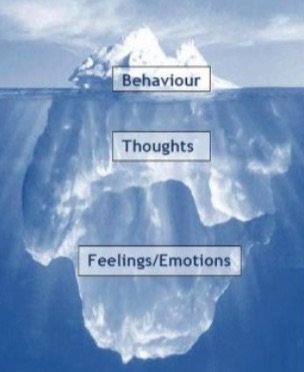 Fig 1: ADHD in Children – Just the Tip on an Iceberg

The Center for Disease Control (CDC) in the United States reports that two-thirds of students with an attention deficit disorder have at least one or more underlying, undiagnosed condition.

Just like majority of the iceberg lies below the surface of the water and is hardly visible, so does the underlying complications of ADD and ADHD in children

Let us take a look at what lies under the Tip of my ADD/ADHD Iceberg. Keep in mind that only the top of the pyramid is visible to you (as parents), peers, teachers…. 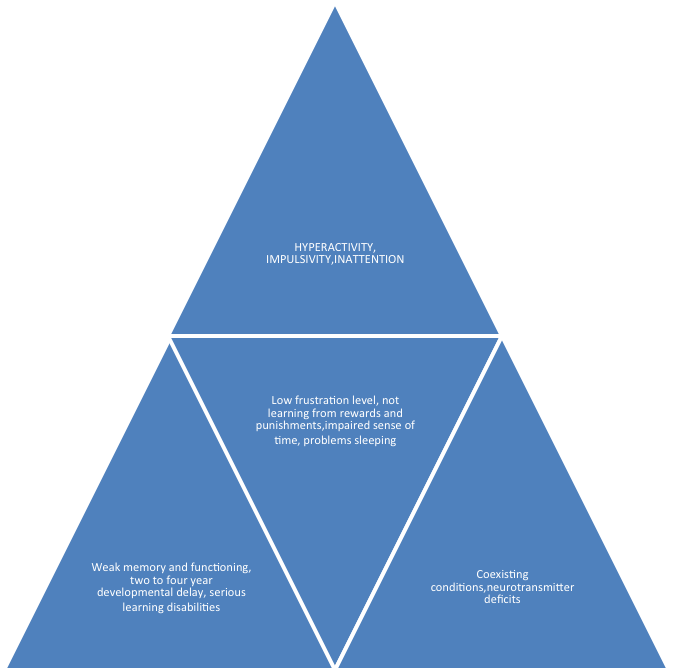 Fig 2: ADHD in Children – What you see Vs Whats going on

ADD / ADHD in Children – What You Can See

In most cases, Hyperactivity, impulsivity, and inattention is all you see! Here is what they mean: 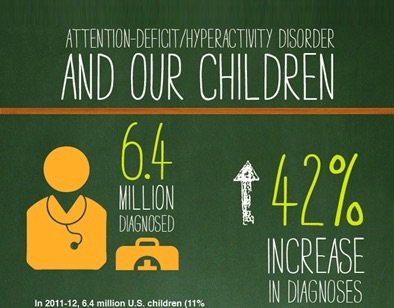 Fig 3: ADHD in children: Diagnosis rates on the rise 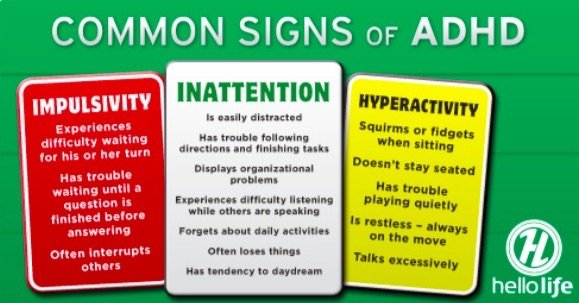 ADD / ADHD in Children – What Actually Goes On

Now let’s look at the underlining conditions, which are not always visible to you but often manifests in the 3 forms of behavior discussed above:

As you can see what is hidden is extensive. Sometimes these hidden problems remain just that, hidden! Most children that have been diagnosed with ADD/ADHD often have these important issues overlooked even by treatment professionals. 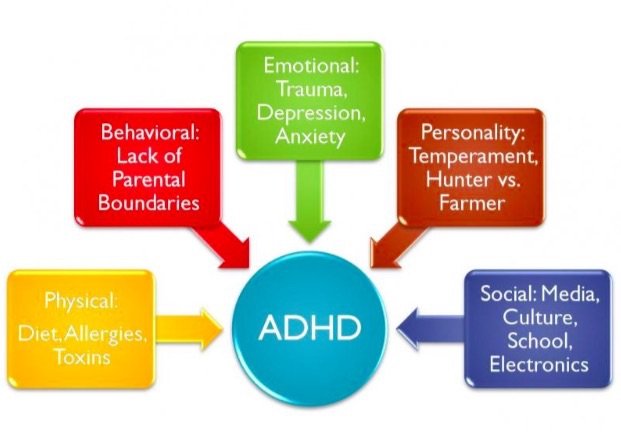 Fig 5: Issues with ADHD in children 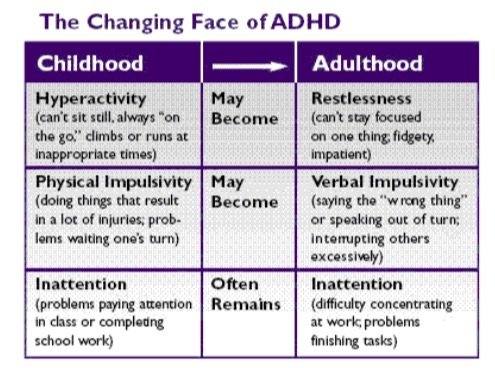 Fig 6: Change of ADHD Symptoms from Childhood to Adulthood

Clear Signs of ADHD in Children

Experience in teaching children with ADD and ADHD

For working parents, usually teachers/after hour caretakers spend most of your child’s waking hours with them. A teacher may be the first to notice these hidden autistic trends. I have been teaching autistic children for years and my job requires me to know my students and find out what makes each one “tick”. What works for someone, may not work for some other child (refer to my autism case studies).

At the end of the day, I look at my class and do not just see children with special needs sitting there. I see little personalities on their own, and I have been blessed with the rewarding experience of conjuring new and unique ways to teach each and every one of them. One of my most heartfelt moments occurred just a few weeks ago. 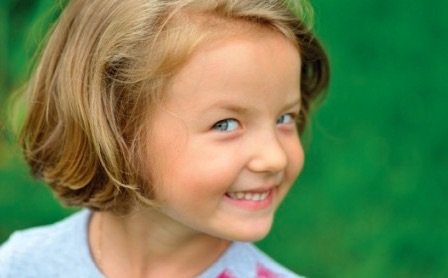 Susan, a young 5th grade girl was referred to me by the local private school. She had taken the pre-entrance exam for 5th grade and although fluent in English, Spanish and Ukrainian she flunked the test with a 2%! When the director approached me about trying to get her to pass the exam and start school on time, at first, I was puzzled with her file. She had been attending school regularly with good grades and was reading at a 6th grade level. How could she manage to secure only 2% in the entrance exam?

I met Susan and her family and found her to be quite sociable and intelligent. I agreed to work with her as long as the parents understood that I might bring them news they may not want to hear.

The first two sessions we just talked. Oh, she loved to talk, so many fantastic fantasy stories and her artwork was amazing! I asked her about the day of the test and this is what she had to say:

“Ms. Mary the school was so beautiful, and the library where I took the test had such beautiful books and artwork hanging that I could not stop looking at them.”

Susan, On why she scored a meagre 2% in her exams

Ah, a young girl going into teenhood, clinging to a fantasy rather than reality, undiagnosed autism? Wandering away in an imaginary zone is not a typical syndrome of ADHD in children – but if you think of it as a sub-conscious effort to distract oneself from concentrating on the immediate job (in this case the exam), it makes perfect sense!

We worked all summer, not so much on scholastic things. We worked on her letting go of some of the fantasy and incorporating that into schoolwork. We spent endless hours incorporating her art and her ideas about subjects she had read and her grammar was impeccable. Her math was above average. How did she flunk the test?   Fantasy, autism! She was so over-stimulated and overwhelmed by what she saw in the library that her brain could not calm itself enough to focus on the exam at hand. 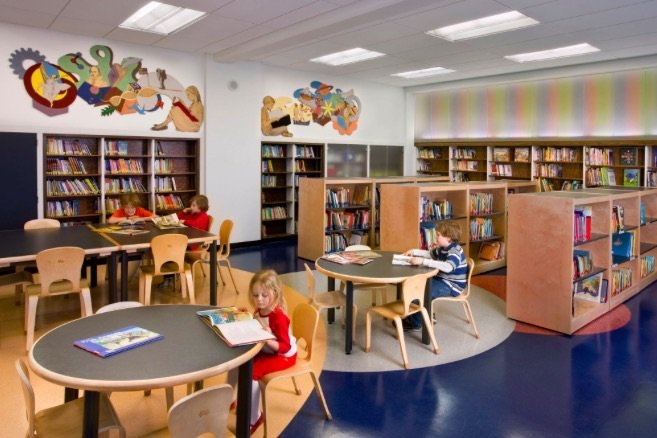 Fig 9: Susan, in the library that fascinated her

She desperately wanted to go back to that school so she could enjoy those books and artwork. I used that as my way “inside” her mind. You have to pass the test, I told her, and you have to ignore everything but the test in front of you. Oh, she was pretty scared but we did the drill with different types of distractions around her. When the day came for the test she walked in with her head high, sat down and completed the exam with a 98%!

I was so touched when she came running into my arms with her scorecard and said, “Thank you Ms. Mary, you are the only one that had hope to help find me”! The iceberg here was chiseled away a little at a time.

MUST READ: ADD in Children